Man caught with €1,300 worth of cannabis in car after Limerick crash 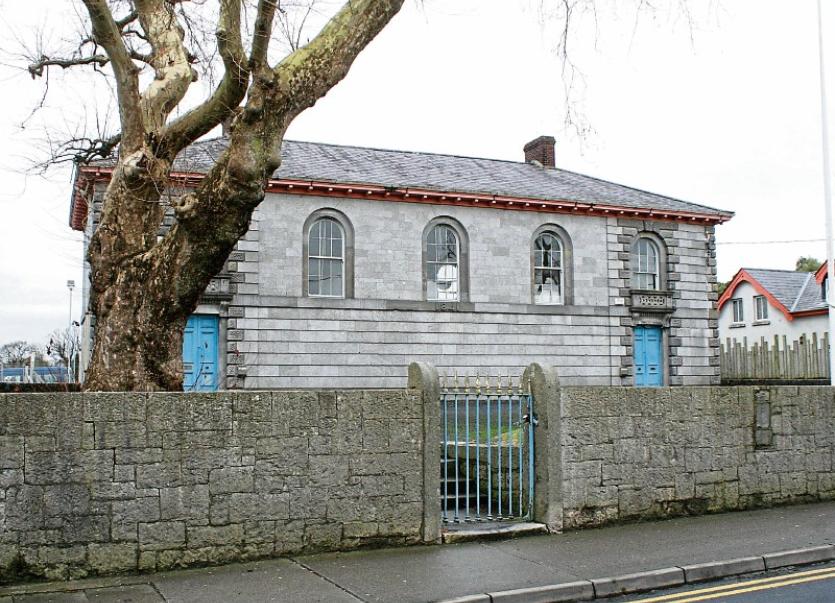 When the gardaí went to get the licence from the bag, there was a “strong smell” of cannabis, Newcastle West court heard

A MAN who was found in possession of cannabis worth €1,300 in Limerick after he asked gardai to get his driving licence out of a backpack for him has been handed down community service.

Declan Dennehy, with an address at The Paddocks, Langford Street, Killorglin, Co Kerry, was involved in a single-vehicle collision at Cullinagh, Newcastle West on April 27, 2016. He had no car insurance on the vehicle.

Gardaí were called to the scene, where they spoke to Mr Dennehy and asked for his driving licence. Newcastle West court heard Mr Dennehy was “feeling unwell” after the impact of the collision, so he told gardaí to get his licence out of his backpack, which was in the back of the car.

When the gardaí went to get the licence from the bag, there was a “strong smell” of cannabis. They subsequently found €1,300 worth of the drug.

Mr Dennehy has two previous convictions – relating to criminal damage and offensive weapons – both dating back to 1997.

The 41-year-old has two children. The court heard that Mr Dennehy had issues with addiction earlier in his life, and he had been sober for a prolonged period.

In 2012, there was “significant turmoil” in his personal life. There were issues in his family life, a separation, and the man also suffered “severe” personal injuries, for which he was prescribed medication, the court heard.

He became dependent on the medication and his substance addiction spiralled. In 2015, his injuries worsened, and one month before the incident, he had stopped working. Furthermore, in 2016 prior to this incident, his brother passed away in tragic circumstances, the court was told.

Mr Dennehy had an argument with his father on the night of the incident, and took off in his friend’s car, which is the reason why he was not insured on the vehicle.

The court heard that since this incident, he has made great efforts and progress in dealing with his addiction, receiving support from AA.

Judge Mary Larkin said that she was “not happy with €1,300 of cannabis. Anybody who is dealing deserves to go to jail.”

But she took the fact that he is taking strides to improve into account.

Mr Dennehy was sentenced to 140 hours of community service in lieu of three months in prison for the drugs offence.

For having no insurance, he was disqualified from driving for two years and fined €250. Failure to produce insurance was taken into consideration.

The case has been referred to the probation services, and the sentence will be reviewed on January 12, 2018.