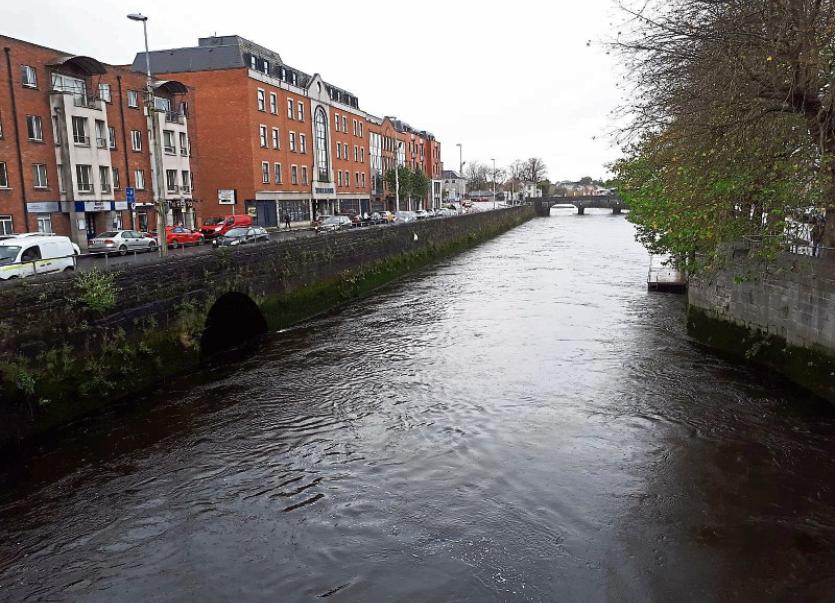 MEMBERS of the public and the emergency services have been involved in a dramatic rescue from the river in Limerick this Tuesday.

The man, understood to be in his late 40s, entered the water in the area near Barringtons Hospital on the Abbey River at Charlotte’s Quay in the city.

The call to the Munster Regional Fire Control came through at 11.40am and the FireSwift rescue boat was launched in response.

On arrival, the emergency services found that three members of the Curragower Boat Club and a member of An Post had taken the man from the water and placed him on the breakwater pontoon where the Abbey meets the Shannon river.

The man’s injuries are understood to be not life threatening and he was taken to University Hospital Limerick by HSE Paramedics.

Gardai were also involved and the incident was witnessed by members of the public.

One said: "Lots of people tried to help, people were throwing in life buoys but they did not reach the man. Everyone kept roaring and screaming and a guy in a boat at the back of the Hunt museum responded. He got out and just stopped the man from being swept away down the Shannon. He would never have been saved only for him and he deserves recognition for saving his life."