Paschal Donohoe: No timeframe put on completion of Limerick to Cork M20 motorway 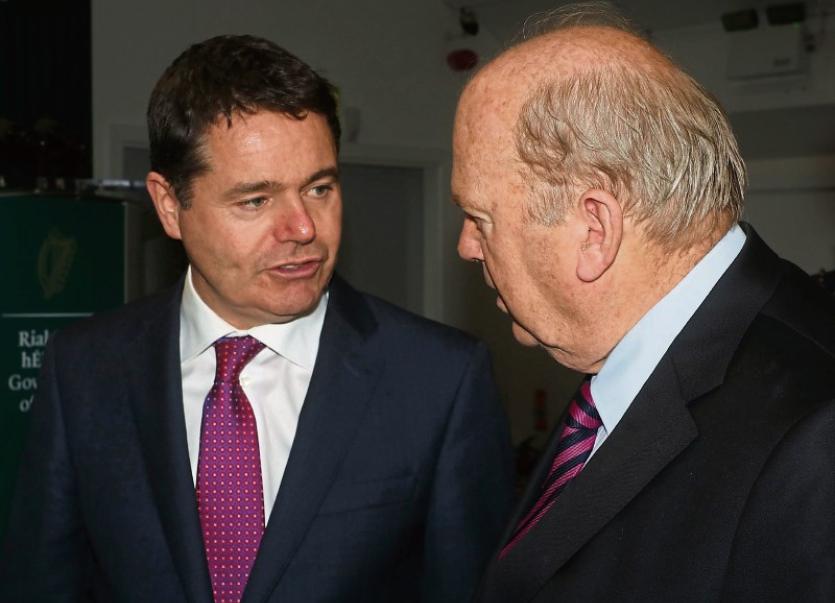 FINANCE Minister Paschal Donohoe has declined to give a firm date as to when he expects the Limerick to Cork M20 motorway to be completed.

The proposed M20 project has been given €5m to take it to the planning and tendering phase, the news being confirmed at a Cork Chamber breakfast briefing 72 hours after the Budget.

Mr Donohoe was in Limerick this Friday to address councillors, local business people and education providers on Budget 2018.

And asked on the key link, he affirmed governmental commitment, but declined to provide a timeframe as to when he hopes it will be finished. Some commentators have raised the possibility of 2023 in time for a potentially successful Irish Rugby World Cup bid.​

He said: “Experience has taught me as Minister for Transport that if I begin to put in place construction or start dates in relation to when the project will begin and end before it gets planning permission, it can create difficulties in the planning process.

"What I want to emphasise is the government is committed to the completion of the road. We think it is a vital part of our response-back not only to Brexit, but how we realise the potential of our country. That's why in the aftermath of the budget, myself and the Taoiseach named that project as one we wanted to see more progress on.”

There was criticism of the fact Mr Donohoe did not reference the M20 in his maiden budget speech, with an announcement made 72 hours later.

He said: “We cannot make an announcement on every project on budget day. I think it is more appropriate the Taoiseach or the minister involved in the area does it in the aftermath, and that's what happened.”

The motorway plan will be in the government’s ten-year capital plan, due to be unveiled in December.

Asked if he will be able to escalate the project, Mr Donohoe added: “If I was to appear in front of you here today and announce it is a project which would be built in 18 months time, we know it wouldn't be the case. This is a massive project.

"The planning phase is crucial, because depending on how long it takes, that will determine how quickly we cna move to construction. But this is a crucial element of how we strengthen our national transport framework.”