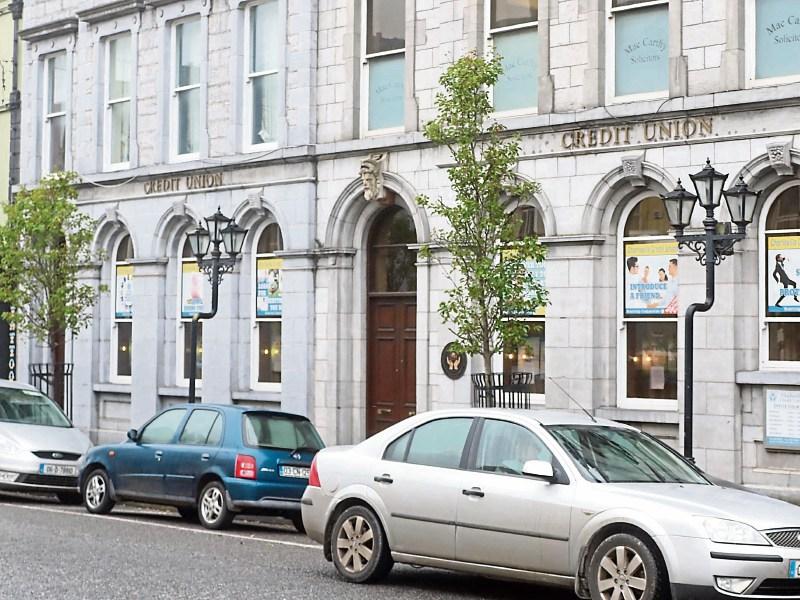 MORE than 600 former members of Charleville Credit Union attended a public meeting this Tuesday night to discuss the fall-out of the sudden closure of the town’s credit union.

The High Court appointed provisional liquidators to Charleville Credit Union last week after being told that efforts to deal with its financial problems – dating back more than a decade – had not been successful.

The credit union, which is not insolvent, has deposits of more than €40m on its books.

Customer deposits – up to €100,000 – are covered by the Government’s Deposit Guarantee Scheme and cheques are expected to issue to depositors within the next two weeks.

Representatives of the Central Bank, which applied for the winding up order, said it was not happy with Charleville’s poor lending policy, its costs to income ratio and its overall business model.

The winding up application, the court heard, was  being made in the public interest and in the interest of the wider credit union sector.

An affidavit from Wesley Murphy of the Central Bank stated bad debt provision at Charleville Credit Union was particularly high and it was in a negative reserve position in 2010 and 2011.

The Credit Union’s offices at Main Street, Charleville were closed to the public at around midday last Friday week and the twelve staff who worked there were made redundant this week.

“We knew the credit union had its problems, but we also know that everyone worked incredibly hard to save the credit union - huge sacrifices were made by the staff since 2009- we worked long unpaid hours all to try and ensure that the credit union could survive,” said its former CEO Annette Kiely on Tuesday night.

The Central Bank says it’s conscious there is a demand for the services of a credit union in the local area and that it is committed to ensuring credit union services are available in the community.

Following the High Court proceedings, the board of the Charleville Credit Union condemned the liquidation – describing it as “unnecessary and draconian”.

“An independent audit has demonstrated to the Central Bank’s satisfaction that there are no governance issues in Charleville,” the board said in statement issued following the appointment of David O’Connor and Jim Hamilton of BDO as joint provisional liquidators.

“The day it happened was shocking, nobody know this was the situation,” he said adding that his thoughts are with employees of the Charleville Credit Union who have lost their jobs.

Cllr Doyle, who organised Tuesday’s meeting at the Community Hall in Charleville, says the mood of those at the meeting was one of concern.

“We are a major trading town in North Cork and people need to have access to a credit union facility –  they depend on it,” he said.

He said he held talks this week with representatives of one credit union which is located elsewhere in North Cork and that he due to meet with another over the coming days in the hope that a new service can be secured within the next fortnight.

It is understood that both Mallow Credit Union and Mitchelstown Credit Union have expressed an interest in establishing a branch in Charleville.

“What happened happened and the liquidator is only doing his job but my job now to make sure that Charleville has a viable and financially secure credit union as soon as possible,” said Cllr Doyle. 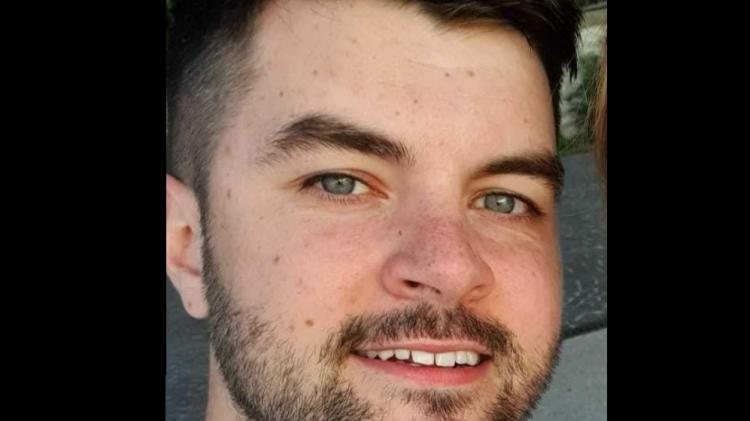