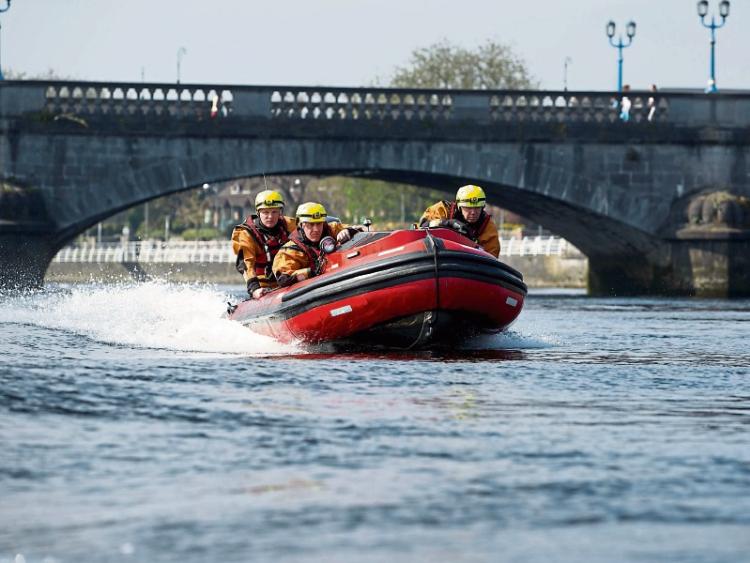 A MAN in his early 20s has been rescued from the River Shannon in Limerick city this Tuesday evening, after he apparently went swimming a day after Hurricane Ophelia.

Three units of Limerick Fire Brigade were dispatched to the scene at 5.50pm, and left the scene less than 20 minutes later after successfully pulling a young man from the water.

It's understood the man may have gotten into difficulty while swimming, after he was observed near the rocks by the Clayton Hotel, formerly the Clarion, on Steamboat Quay.

He was rescued by the firefighter's rescue boat, Fireswift, and brought to St Michael's slipway, where he was treated by HSE paramedics, before being brought to the University Hospital Limerick in Dooradoyle.

His condition is described as not life-threatening.

Limerick Marine Search & Rescue also attended the scene, but said the man was thankfully in the safe hands of the authorities at that stage.