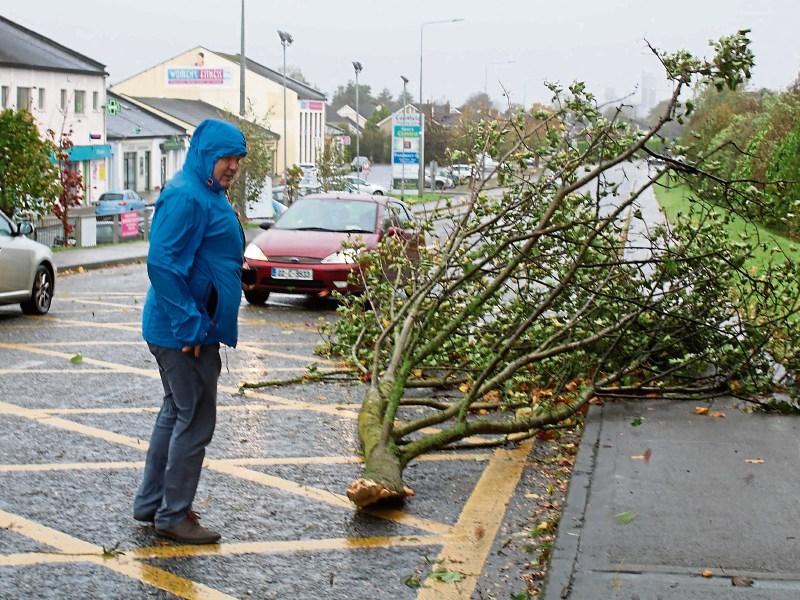 THOUSANDS of people in Limerick city and county remain without electricity and water, following the violent aftermath of Storm Ophelia which wreaked havoc all-day this Monday.

In a statement issued this lunchtime, the council said "all National and Regional roads have been cleared and crews are working through the list of local roads affected".

"It is expected to have at least 90% of all roads cleared by this evening, with the remainder on Wednesday while further clean-up works will be carried over the coming days," said a spokesperson.

Motorists are still reminded to drive with extreme caution and expect the unexpected. The Council is working with the ESB where trees and power lines have been downed.

Though Storm Ophelia has blown over, authorities are still urging road users and members of the public to remain alert on the roads, as trees made weak by hurricane force winds are still at risk of falling. 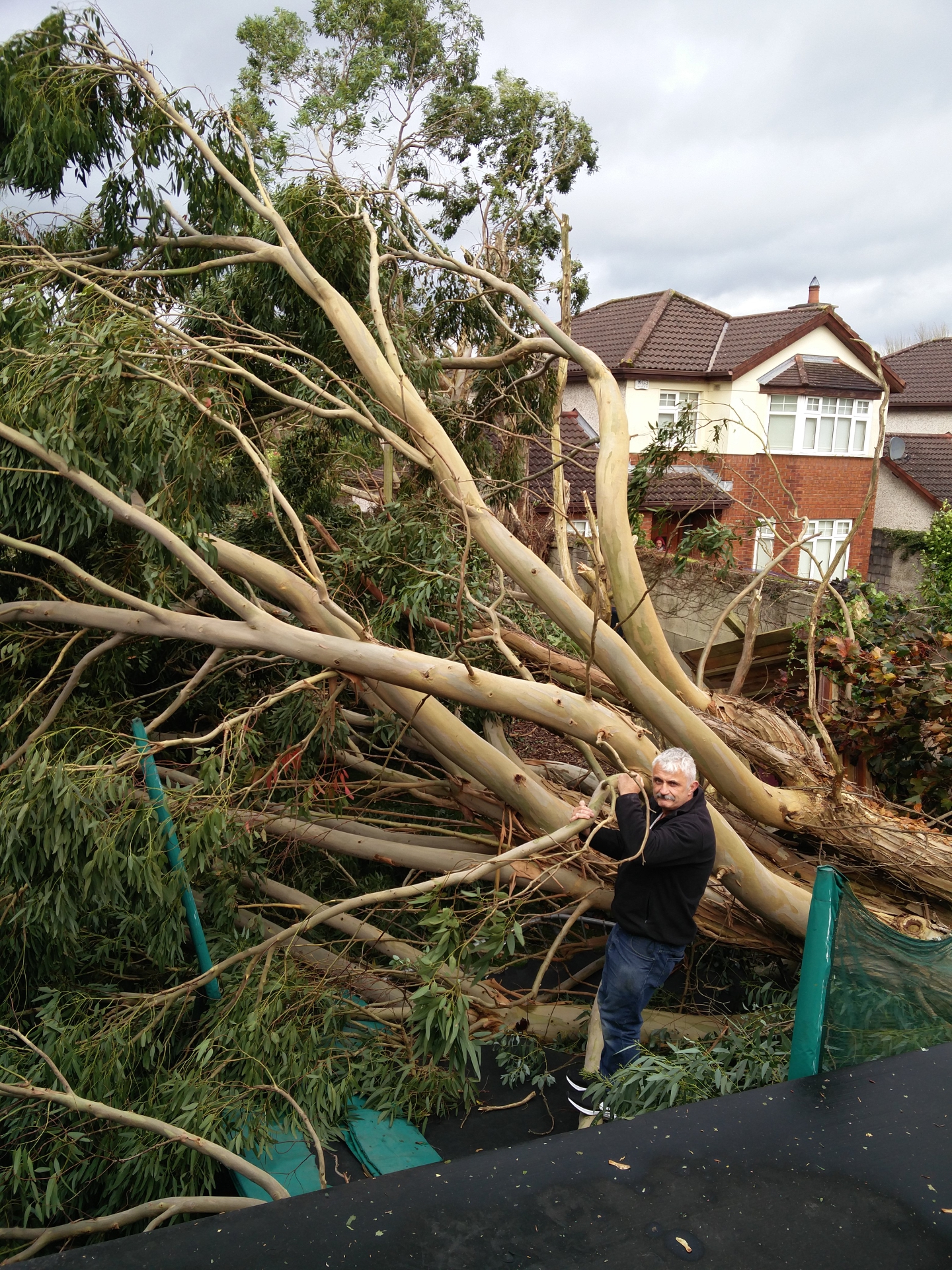 At least 6,814 homes across Limerick were without since the height of Ophelia’s force on Monday afternoon.

The number of people without water has yet to be confirmed.

DO NOT APPROACH If you come across fallen trees there may be fallen wires that could be live & dangerous. STAY CLEAR phone 1850 372 999. pic.twitter.com/SyXx8Uyy4H

While Shannon Airport is back to a normal schedule, it still urges passengers to check with their respective airlines to confirm flight status. 15 flights to and from Europe had to be cancelled on Monday.

Bus Éireann resumed operations at 5am this Tuesday, and reported no major disruptions in Limerick.

There was a flood threat an hour before high tide on Monday evening, but the council’s strong flood defences were able to fend off the possibility of major flooding.

Clancy Strand had to be closed off, monitored by gardaí, due to minor flooding on the footpath.

The flood alert issued in #Limerick city and along parts of the Shannon Estuary has been cancelled https://t.co/09y51KeVdr #ophelia

Met Éireann issued a Red weather alert for Limerick and the rest of the country on Sunday afternoon until 1am on Tuesday.

After the hurricane force winds died down at around 3pm, strong gale force winds returned at 6pm until 11pm, with scattered showers.