#OPHELIA: Schools in Limerick to remain closed this Tuesday 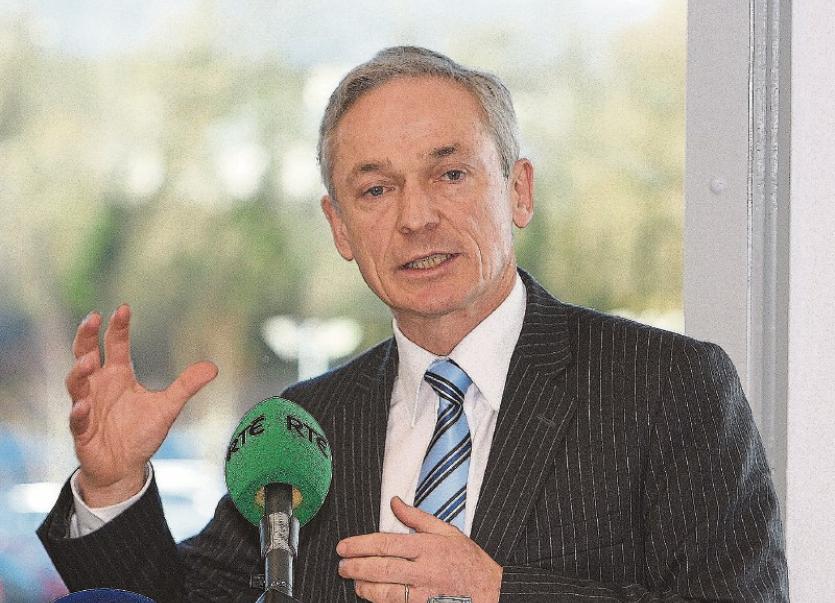 SCHOOLS in Limerick are set to remain closed for a second day, as communities nationwide reel from the effects of storm Ophelia.

But it looks like Limerick's third level institutions are set to reopen tomorrow, after the ex-hurricane forced them to close on Monday.

The storm battered Limerick from 9am this morning, with winds calming after 2pm.

“Following careful consideration by the National Emergency Coordination Group, the Department of Education and Skills has decided that all schools will remain closed tomorrow,” confirmed Minister Richard Bruton this Monday afternoon.

Following careful consideration by the National Emergency Coordination Group, the Department of Education and Skills, has decided that all schools will remain closed tomorrow #Ophelia

In a statement, the department said:

“Following careful consideration by the National Emergency Coordination Group, the Department of Education and Skills, has decided that all schools will remain closed tomorrow.

“This decision was primarily taken in the interests of child safety and on the basis of information available in what is a developing situation.  While it is recognised that some schools may not be as badly impacted as others, the information available at this time indicates that over 350,000 businesses and homes are already without power, and severe winds continue to cause damage across the country as the storm progresses. Many regional and local roads are closed due to fallen trees.

“It is also the case that school authorities will in very many cases not have had an opportunity to check their buildings and confirm they are safe, have power and water, and that routes to the school are safely open.

“It is recognised that the decision to close schools will have a major impact on families and on the workforce. However, this decision has been taken in the interests of safety for children and to provide clarity for everyone concerned.

The University of Limerick is due to open as normal tomorrow. Mary Immaculate College's Limerick campus will open as usual, but the Thurles MIC campus is currently without power, so a decision on that is expected later this evening. LIT is opening all campuses tomorrow, but will be implementing the appropriate exemptions for students who are unable to make it to college.

"The University of Limerick will be open as usual tomorrow Tuesday 17th October.  The campus has sustained no structural or flooding damage during Storm Ophelia and any damaged trees have already been cleared.

"Any students who may need to travel to UL tomorrow are advised to be cautious and heed all Council advice in relation to blocked routes," said a spokesperson.

LIT's Careers Fair, scheduled for Tuesday, has been postponed.

Creches will also open at their own discretion. Around 360,000 homes are currently without power nationwide.

All schools, colleges and creches were closed this Monday, while many public and private workplaces also cancelled work on Monday.