Gardai at scene of fatal accident in Tipperary involving chainsaw 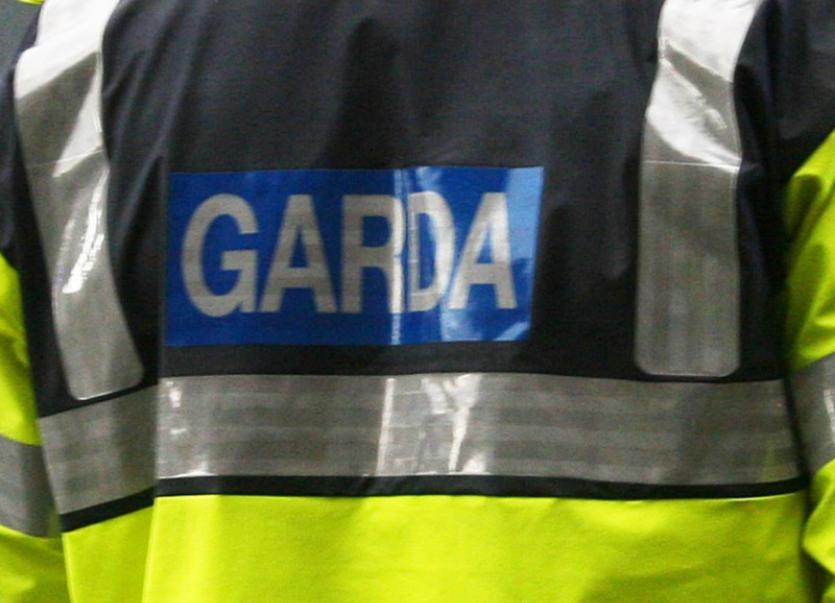 Gardai are at scene of a fatal incident that occurred at Ballybrado, Cahir this Monday

GARDAI are at the scene of a fatal accident in which a man who was seriously injured with a chainsaw has died.

Gardai said the man, aged in his early 30s, was seriously injured while attempting to clear a fallen tree at Ballybrado, Cahir at around 12.30pm this Monday.

“A man while in the course of clearing a fallen tree was seriously injured with a chainsaw. He has since passed away and his body has been removed to Clonmel Hospital,” said gardai.

“Gardaí continue to advise all persons to stay indoors and not to venture out. Do not put your life or the lives of the Emergency Services at risk by travelling unless absolutely necessary,” added the spokesperson.

John Mulready, Cappamoe fire station chief, says they have dealt with a couple of trees that have pulled down live wires and caused fires.

"My advice to people is if they see cables down do not approach them - they could be live. Some of these were catching fire on to some of the bushes and trees that were around them but the actual poles were on fire as well.

"A lot of trees are down and it is very dangerous to approach them. Our advice is do not begin cutting trees at this moment during the storm because trees are falling alongside trees. One or two trees had to be removed from the wires. The ESB are obviously working flat out to try and isolate them - the power is down basically everywhere at this moment," said John.

A crew is on standby and ready to "dispatch to any life threatening situation".

- For live coverage of #HurricaneOphelia, see the Limerick Leader website