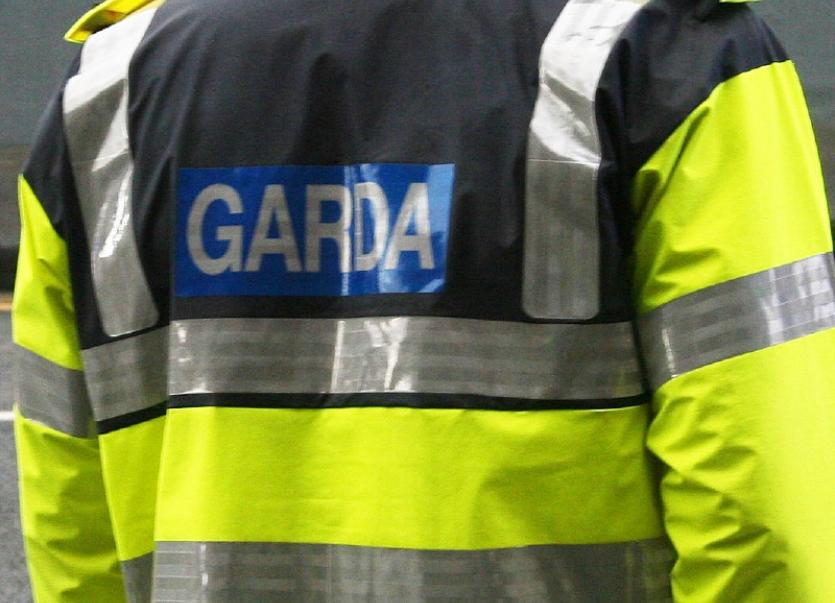 BOTH garda districts in county Limerick will be without an appointed  superintendent – during a rural crime “crisis” – a situation which has been branded a “disgrace”.

Newcastle West's Supt Tom O’Connor retired on September 30 and Bruff's Supt William Duane is being transferred to Mallow on October 24. Burglaries were up in both districts this year compared to 2016.

A garda in the division who did not wish to be identified told the Leader: “Having the whole county without a superintendent is unprecedented.”

Deputy Niall Collins said the treatment of County Limerick by garda management in Dublin is "nothing short of insulting".

Chief Supt David Sheahan is also set to depart as he is an assistant commissioner in waiting. However, he said: “I have no intention of leaving the division in the lurch.”

“In respect of Bruff, Supt Duane is being transferred to Mallow on October 24. I will ensure that an inspector is appointed in each of the two areas to act as superintendents until such time as a superintendent is appointed. I would be expecting in the near future that both positions will be filled.”

Deputy Collins said having no appointed superintendents in Bruff and Newcastle West at the same time “absolutely beggars belief”. “It is beyond a joke. What sort of message does this send out to those who have been victims of crime and those living in fear?” asked Deputy Collins.

Last week, he called the fact that the Limerick division has only got 39 of the 1,400 new gardai that have come out of Templemore since it reopened “derisory”. “We're not getting our fair share of new recruits and now we're not even getting superintendents,” he said. Deputy Collins said the Bruff garda district is being treated as a “training ground for new superintendents”.

“Supt Alan Cunningham came for a short time before being transferred. Then there was a gap of 18 months when Insp Luke Conlon did an excellent job as acting superintendent. Supt Bill Duane started last December and now he is going. They are only getting to know the area and the communities and they are gone. It is very frustrating for Community Alert groups and organisations who build up a relationship with a person and then they leave. It is a disgrace how the Bruff district is being policed," said Deputy Collins.

At this Tuesday’s Adare-Rathkeale municipal district meeting, Cllr Adam Teskey said: “We are at crisis point in terms of crime in this area.  There are people afraid to walk the streets at night. There are quad bikes being stolen; thefts from houses and from cars as people go to Mass; there are people in this area in fear of their lives of where they are living and what is happening, and it’s about time it stopped.” Last month, councillors in Adare-Rathkeale sent a letter to Minister Charlie Flanagan, calling for additional garda resources to address the recent surge of crime in Askeaton. Newcastle West and Askeaton garda districts were merged in 2013 so the area has gone from having two superintendents to none currently.

Cllr Emmett O’Brien said: “A minister can get a garda station in the foothills of Dublin mountains open, that was hardly ever working in the first place, and we are down here in a highly populated, highly industrialised, highly commercialised part of Limerick, and we have but a skeleton staff.”

A garda in the division said, “There is a sense of disillusionment on the ground in Bruff because there is no continuity in terms of management”.

“It is like Bruff is a nuisance to them and they would nearly prefer if Bruff was gone into a different division. No sooner has one super touched down and they are on the move again. Bruff over the last few years has been a stop gap for superintendents. “They are just getting to know the district and low and behold in the space of 12 months they are moved on again. Inevitably an inspector comes in for a period of time and there is no continuity. You need continuity if you are to tackle policing in a rural district,” said the garda, who added management will be “under pressure because having a whole county without a superintendent is unprecedented”.