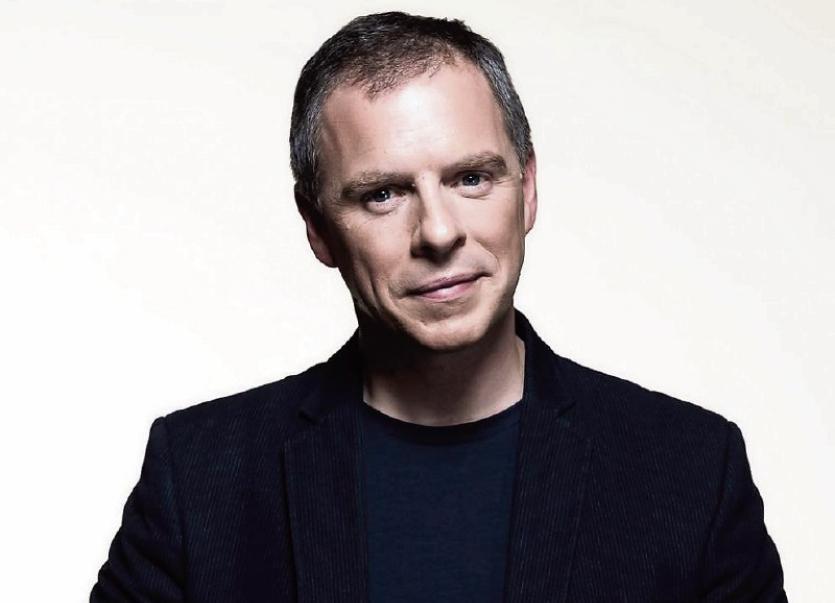 Will Leahy has announced that he is leaving 2FM after “21 years, 2000-ish shows, 45,000-ish songs and one fairly worn pair of headphones”

LIMERICK radio presenter Will Leahy has announced that he is leaving 2FM after “21 years, 2000-ish shows, 45,000-ish songs and one fairly worn pair of headphones”.

In an ‘emotional’ announcement, the DJ – also a successful solicitor –  said he was “shifting full-time to RTE Gold” to present a daily breakfast show on the digital station.

This Sunday on 2FM will mark the Limerick man’s final show for the station – which he says he always saw as “the equivalent of playing for Man United; it was a dream come true”.

“Without doubt it is an emotional time as I have wanted to work for 2FM since I was a small boy,” said Will, who lives in Cratloe.

“Very few get to do it, and I have never taken for granted the great privilege and honour it is to work for the station I have loved all my life.

“After 3 years of broadcasting on both 2FM and RTE Gold, I am making a permanent move to RTE Gold to broadcast the Breakfast Show, Monday to Friday from 7.00am – 10.00am. We have been planning this for a long time and now that it is a reality I could not be happier,” he said.

In 2014, Leahy left his long-running and extremely popular drive time slot on 2FM, a move that caused some considerable reaction among his listeners at the time.

He had been given the More Music Drive slot after the runaway success of the Saturday show he fronted.