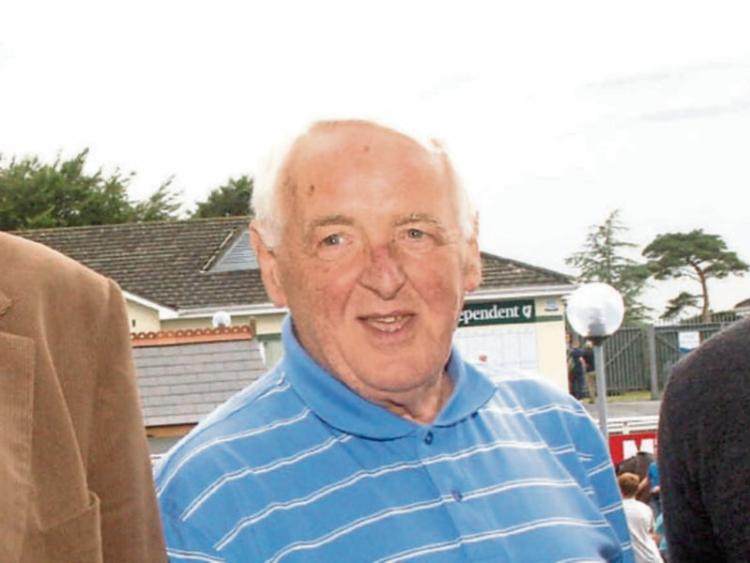 TRIBUTES have been paid to prominent GAA figure Leo Morrison who died this Wednesday morning.

In a statement posted on social media the club described Leo, who was a trustee, as a man steeped in GAA tradition and who was ever-present at club games and meetings for more than half a century.

1) We are sorry to have to pass on the news that Leo Morrison Snr, one of Monaleen’s great Gaels passed away today. May he Rest In Peace.

Leo, who went to school at St Munchin’s College, joined Monaleen GAA club as a player in 1957.

Between 1961 and 1971, he won two County Senior Hurling titles as well as a Senior Football medal. During his playing career he also won ten city championships.

He was appointed club treasurer in 1960 and he also volunteered as a coach and a fundraiser over the past five decades.

Away from the GAA, Leo Morrison was the original owner of Morrison’s Pub, Ballysimon. He retired from the businesses a number of years ago and his son, Leo Junior, now runs it.

“Leo was an institution in the parish and there will be a huge void to fill within the club and my first thoughts are with his family,” said auctioneer Tom Crosse who was a close friend.

Sorry to hear of sad passing of Leo Morrison,a gentleman,Leo was a great GAA & community person, sympathies to his wife Noreen & family https://t.co/uAAlK1wM9t

“It’s a major shock, I was talking to him recently, he was in great form and he was cracking jokes and it’s hard to take in. He certainly didn’t look his age and he was  a very a fit man for his age,” he said.

“He was a towering figure in the GAA and in the local community and he will be greatly missed,” he added.

RIP Leo Morrison - made me laugh & cry at County Board meetings. Limerick GAA would be in far better place if all had his passion & devotion https://t.co/B4qrpVnAqa

Leo Morrison’s remains will repose at Cross' Funeral Home, Ballyneety from 5pm this Saturday with his Funeral Mass taking place at Mary Magdalene Church, Monaleen at 1pm on Sunday.

He is survived by his wife Noreen and his children Frances, Leo, James and Noirin.