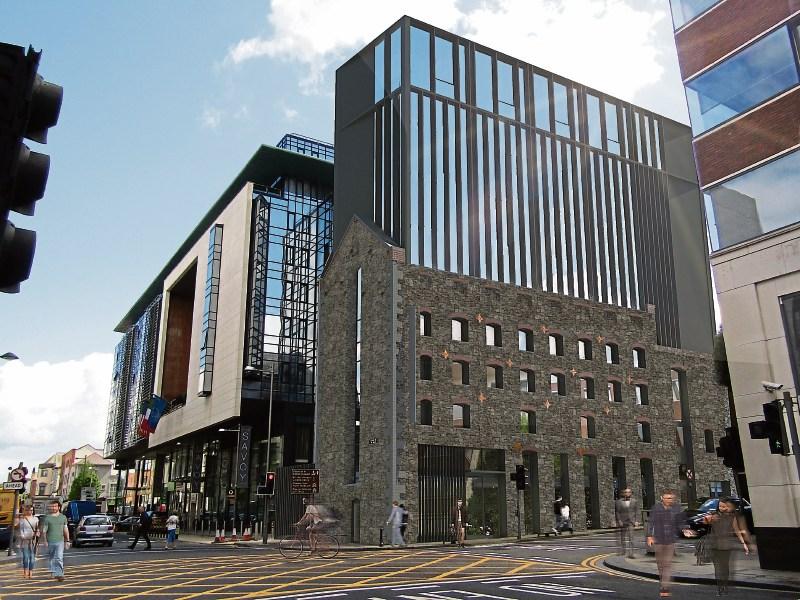 PLANNERS have given the green light to a multi-million euro expansion at Limerick's Savoy Hotel.

Kirkland Investments has secured conditional planning permission to expand the city centre’s only five-star hotel into the neighbouring Mill Building at the Henry Street-Shannon Street junction.

The move has been described as “a great vote of confidence in the city centre” by the hotel’s managing director Ronan Branigan, who pledged the €8m development will see 50 new construction jobs, and 25 long-term roles.

Thirty-five new rooms will be added to the overall hotel development, the plans drawn up by Healy Partners Architects show.

Kirkland Investments, which is headed by Rudi Butler, the son of former city development Robert, has secured permission to tastefully renovate, convert and extend the Mill Building so it forms part of the Savoy Hotel complex.

“We’re absolutely delighted the planners have given the decision to grant. There are still a few hurdles to cross until the full grant is issued,” Mr Branigan added.

As well as the new hotel rooms, the proposals also will see two new cafe/restaurant units, and a new entrance to the Savoy Hotel on Shannon Street.

Mr Branigan has previously said one of these will be an international French-themed brasserie style restaurant.

A new connection will also be constructed between the Mill Building and the existing hotel, through a bridge.

And there will be a new roof/plant gantry. The increase in rooms is being achieved thanks to the change of use of some existing apartments into hotel accommodation.

Mr Branigan added: “It’s our mission to develop and grow the assets we have in the city so more people come and use the amenity of the city centre. Not only tourists and visitors, but also people who live and work in the area to re-establish links with the city centre and use it as the great amenity it is.”

Council granted the development – which is set to be built at the same time as a new riverside skyscraper – subject to 14 conditions.

These include a stipulation the developer pay €69,881 to the council for local public infrastructure, plus that all works are overseen by a conservation architect. No work will be allowed outside the hours of 8am to 8pm on weekdays and 8am and 4pm on Saturdays.

Building will not be allowed on Sundays and Bank Holidays.