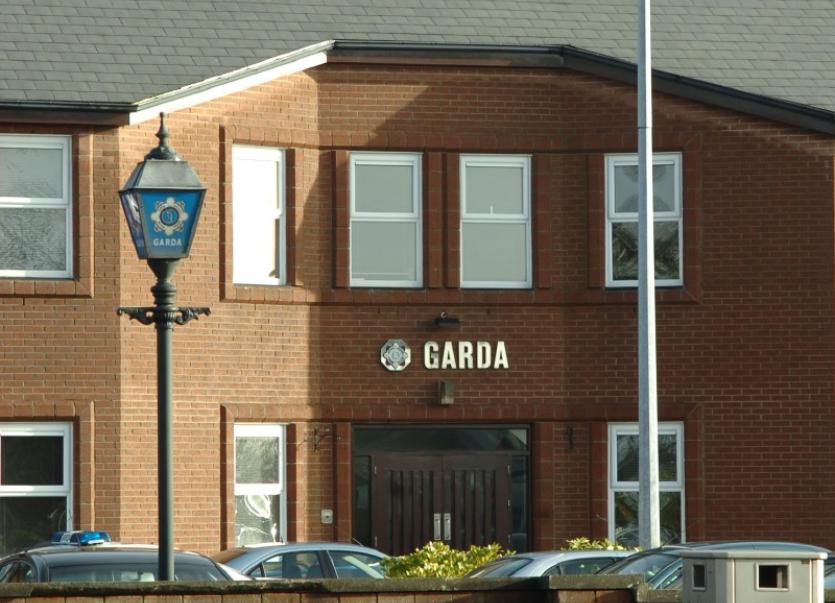 GARDAÍ are investigating an incident in which a man was reportedly waving a knife in Limerick this Tuesday morning.

Gardaí at Roxboro Road were alerted to a public order incident at Punches Cross, where a man seen holding a knife.

That was according to a number of witnesses at the scene at around 11.30am.

According to a report on Live95FM this Tuesday evening, a man in his 20s was “bloodstained” and was attempting to stop a bus in the middle of the road.

An onlooker told the radio station that the incident was frightening.

Gardaí have confirmed that no arrests have been made.

Any people with information in relation to this incident is asked to contact Roxboro Road garda station at 061 214240.