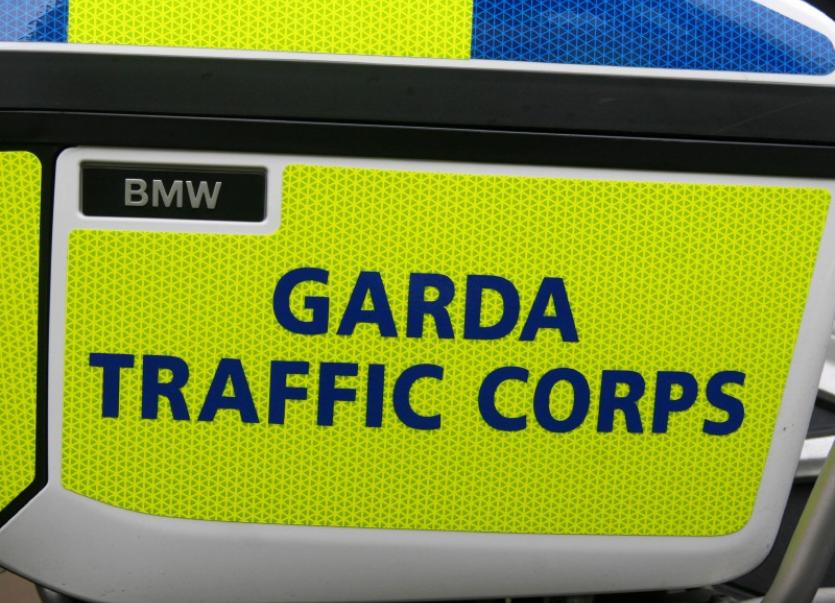 A MOTORCYCLIST who was caught driving at twice the speed limit while disqualified has been sentenced to three months' imprisonment.

Robert Hickey, aged  37, of Kilteragh, Dooradoyle pleaded guilty to a charge of dangerous driving relating to an offence on the Southern Ring Road on May 3, last.

Garda Brian O’Dwyer of the divisional traffic corps said he was travelling on the N7 near the Rosbrien Interchange at around 9pm when he observed the defendant emerging at high speed onto the dual carriageway from the M20 slip road.

He said Mr Hickey, who was travelling on what he described as a high-powered “sports bike”, proceeded to travel at speeds of around 200kph in the direction of the Limerick Tunnel.

The limit on the dual carriage way, he said, is 100kph.

Garda O’Dwyer, who was also travelling on a motorbike, told Limerick District Court that while following the defendant “at a safe distance” he observed him perform a number of “dangerous overtaking manoeuvres”.

Judge Marian O’Leary was told the defendant, who was subsequently stopped near the Dock Road exit, has been disqualified on seven occasions previously and that he was disqualified for six years in 2014 for a drink-driving offence.

Solicitor Darach McCarthy said his client – a father-of-two – accepts his driving on the evening was appalling and that he has a bad record.

He said Mr Hickey had bought the motorbike some time earlier and had repaired it in hope of selling it on.

“He took it out for a cycle to check it was working,” he said, adding that his client’s behaviour had given motorcyclists a bad name.

Mr McCarthy said his client, who previously had a difficulty with drugs, had made admissions, cooperated with gardai and has not driven since the incident.

“He accepts he has to answer for it,” he said urging the court to be as lenient as possible.

Judge O’Leary said Mr Hickey’s driving was appalling and that he had put both himself and other road users in danger.

She said his previous convictions were an aggravating factor as was the fact that he was disqualified and did not have insurance.

She imposed fines totalling €1,000 and sentenced him to three month’s imprisonment.

The defendant was also disqualified from driving for ten years.