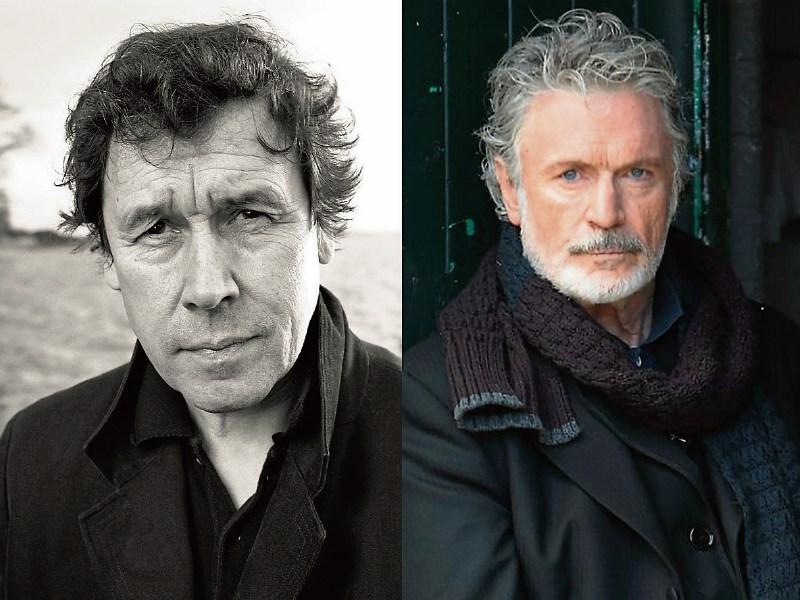 FILM stars Stephen Rea and Patrick Bergin will be among the special guests attending the Richard Harris International Film Festival in Limerick, it has been announced.

Rea and Bergin will narrate IFTA winning composer Brian Byrne’s Goldenhair at the University Concert Hall on Saturday, October 28, one of the centrepiece events taking place as part of the festival, returning for a fifth outing this year.

The Richard Harris festival, which has joined forces with LIT’s Limerick Film Festival and received funding from the council under its General Municipal Allocation (GMA) scheme, will officially open on October 26 with an event at LIT’s Millennium Theatre.

2017 will see screenings of nine feature films, plus over 100 short films over five days and a live script read, while The Richard Harris Retrospective Screening will feature the Academy Award winning film Cry the Beloved Country, directed by Darrell Roodt, who will join members of the Harris family at the Belltable screening.

Indeed, the festival has strong support from the late actor’s family, including his son, Mad Men star Jared Harris, who spent the weekend in Limerick for the third consecutive year in 2016, declaring that the festival team was “passionate about it and not stopping”.

Another featured event is Culture at the Castle, hosted by Limerick Writers Centre and Bare Reels 2017, which will feature participants including renowned writer Gerry Stembridge.

The festival gets its official launch this Monday in the George Boutique Hotel. For more, see the weekend editions of the Limerick Leader.