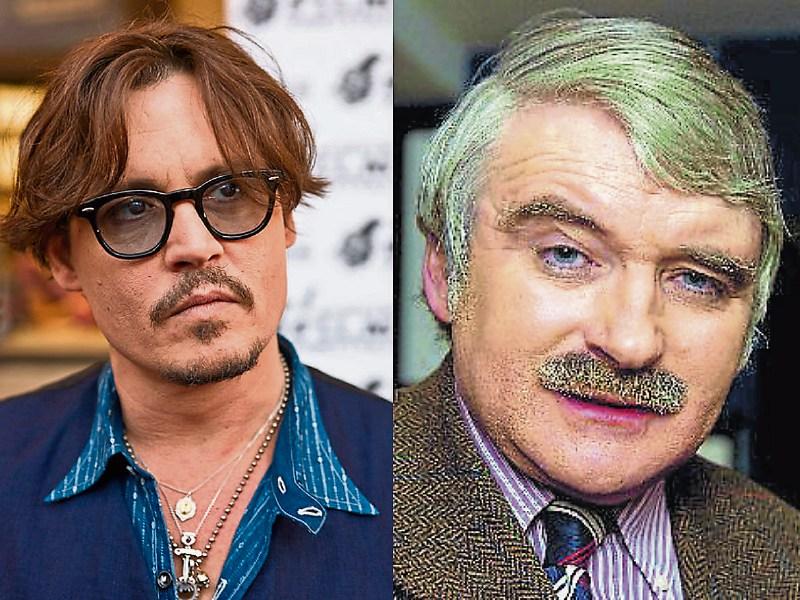 LIMERICK TD Willie O’Dea has taken issue with Johnny Depp over a reference the Hollywood film star has made to ‘Stab City’ in a new book.

The Pirates of the Caribbean star wrote about “conquering Stab City” after a visit to a Limerick pub in 1991 in the foreword to a new book.

The book is about Guildford Four member Gerry Conlon, whom Depp befriended. He writes of a boozy road trip through Ireland during which the pair stopped at a Limerick pub.

“Our brief pit stop proved to be one of the most chaotic nights that I ever remember. Suffice to say we conquered Stab City,” Depp writes.

The tired reference to Limerick has angered Fianna Fail TD Willie O’Dea, who told the Irish Sun: “Johnny Depp is speaking from the depths of his ignorance here, talking as if Limerick is somewhere to be conquered. People think twice about libelling an individual, but you seem to be able to get away with libelling a whole city of people.

“In all fairness, I think the publishers should have taken this description out.”

Of Depp, Deputy O’Dea says: “I would love him to come to Limerick so I could show him the real city. I’m not sure what sort of pub Johnny was in before, but this time we could visit some of the upmarket bars on the riverfront.

“Limerick people are used to taking these occasional insults, but nothing stops the progress of Limerick – the jobs, the investment. In fact, there are young people here now who wouldn’t even know this Stab City reference Johnny Depp has used,” he added.