University of Limerick report due as new information emerges 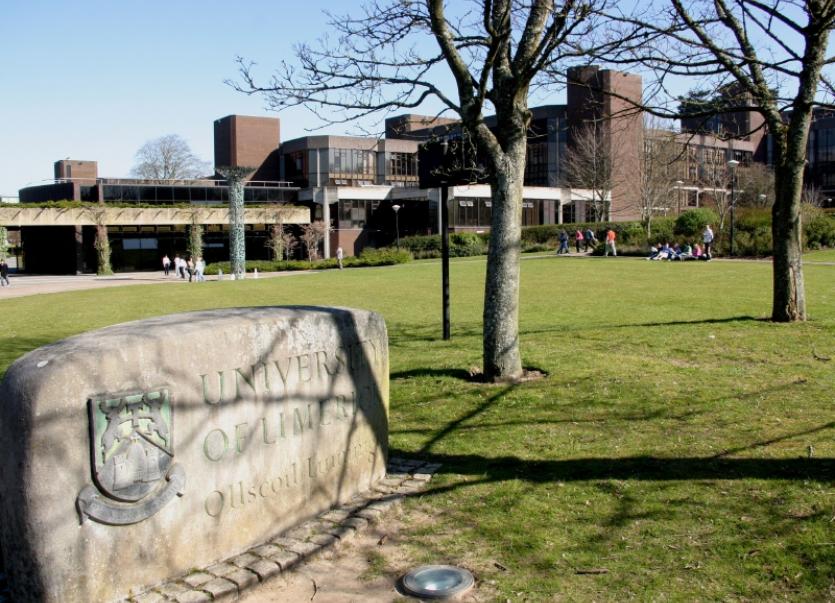 The UL report is due to be submitted on October 13

THE report which will examine controversies around finance, human resources and governance at the University of Limerick is now “substantially complete” and is expected to be submitted to the Higher Education Authority next Friday, October 13.

Dr Richard Thorn, a former president of Sligo Institute of Technology, has been examining a range of issues for several months, following his appointment by the HEA in the wake of national controversy surrounding activities at UL.

More than 25 people were interviewed by Dr Thorn, including two whistleblowers from the finance department who have now been suspended on full pay for more than two years.

It is understood that a considerable amount of new information has come to light during the course of Dr Thorn’s investigations.

The controversies surrounding UL, which were examined at the Committee of Public  Accounts (PAC) earlier this year, were first highlighted in a front-page Limerick Leader report in September 2015. It revealed that the suspended whistleblowers had been offered severance pay-offs of €60,000 each, conditional on them agreeing to confidential clauses.

UL immediately issued legal proceedings against the Leader, but withdrew them the following year. The university’s decision to sue in the High Court is one of the matters which Dr Thorn’s report will deal with.

“The work is substantially complete excepting the final few diligence steps,” Dr Thorn told the Leader. He confirmed that he expects to provide the finalised report to the HEA at the end of next week.

The HEA said in a statement that “following receipt of the review, the HEA and the Department of Education and Skills will consider the findings and recommendations and agree the most appropriate next steps”.

While a date for publication of the report has not been confirmed, it is likely to be released during the week beginning Monday, October 16.