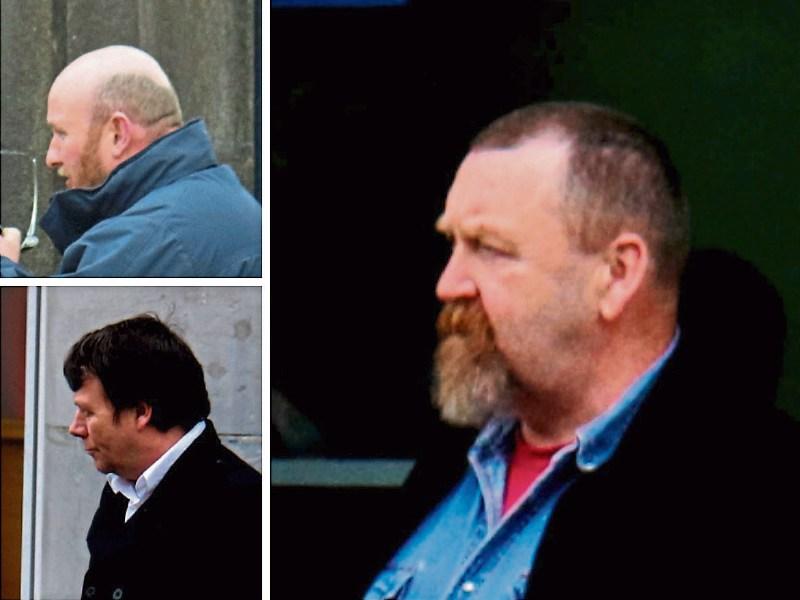 THREE members of a County Limerick motorcycle club who attacked and robbed a member of a rival club – a day before he murdered another biker – have avoided criminal convictions after they each raised €2,000 for charity.

The defendants previously pleaded guilty to robbing a “sleeveless black leather jacket” from Alan ‘Cookie’ McNamara at Main Street, Doon shortly after 10pm on June 19, 2015 as he and his wife were leaving a pub in the village.

During a sentencing hearing in April, Judge Tom O’Donnell was told all three men are members of the Road Tramps Motorcycle Club which is based in Murroe.

Detective Garda Chris Cowan told Limerick Circuit Court that Mr McNamara was wearing the 'colours' of the rival Caballeros Motorcycle Club and that his actions were regarded as a major insult to members of the Road Tramps MC as they were known to frequent Doon.

CCTV footage showed the now 50-year-old being struck and knocked to the ground by Mr Neilon and Mr McCormack who then proceeded to remove his jacket.

Mr Duggan, who was also present, restrained Mr McNamara’s wife during the robbery which lasted for less than 90 seconds.

“The purpose of the attack was to take the biker’s jacket from him,” said Michael Collins BL, prosecuting, who added that none of the defendants have previous convictions.

Lawyers for each of the defendants accepted that their client’s respective actions were out of order but all pointed to the fact that what happened was completely out of character.

Each of the defendants are married with teenage children and all three have a strong work history.

Mr Collins said this additional evidence had been called to put the robbery offence in context.

“The two events were inter-related,” he said describing the fatal shooting or Mr O’Donoghue as a “most unfortunate incident”.

Judge O’Donnell was told Mr McNamara, who is serving a life sentence, had nominated the Bedford Row Family Project as the beneficiary of the monies raised by the three defendants.

Judge O’Donnell agreed the organisation was “more than worthy” and he formally ordered that the €6,000 be paid over as soon as possible.

In the circumstances, he applied the provisions of the Probation Act.