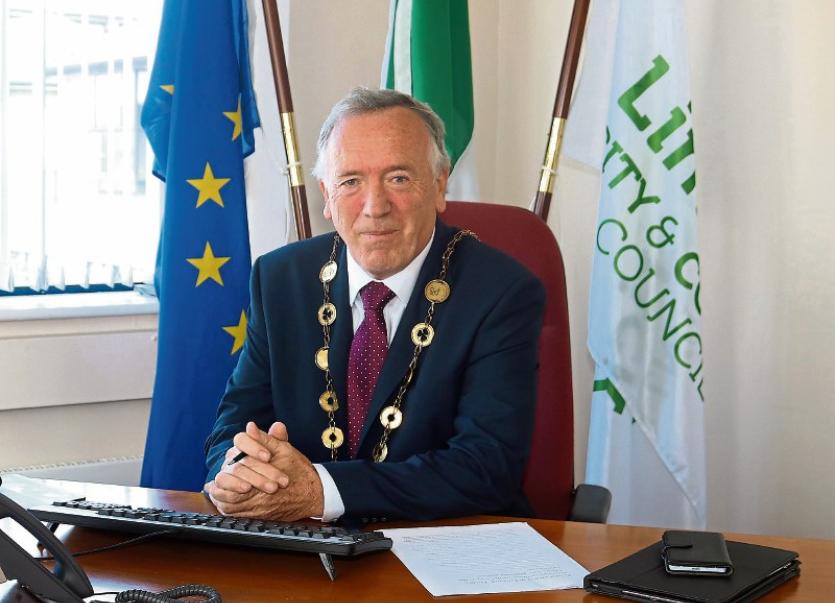 A BOOK of condolences is to be opened in Limerick this Wednesday in memory of those who lost their lives following the shootings in Las Vegas.

Mayor of Limerick, Cllr Stephen Keary, will open the book at 9.30am in City Hall at Merchant’s Quay in the city.

At least 59 people have died after a gunman in a high-rise hotel overlooking the Las Vegas strip opened fire on a country music festival.

The gunman – identified by police as 64-year-old Stephen Paddock – was later found dead by officers on the 32nd floor of the Mandalay Bay Resort and Casino at the Nevada resort.

It was the deadliest mass shooting in modern American history.