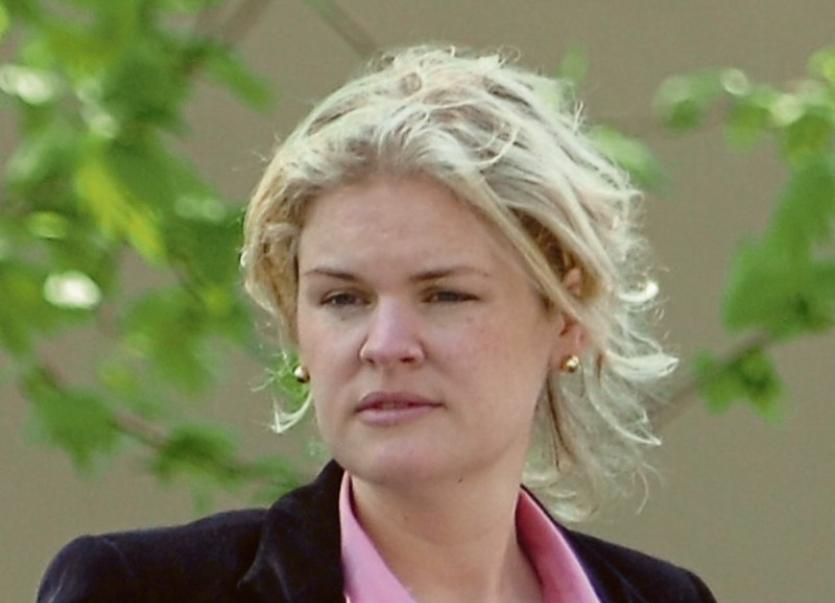 THE controversial debate about a new public swimming pool in Newcastle West is set to continue, following the publication earlier this month of a new report on the issue commissioned by Limerick City and County Council.

Newcastle West councillors are due to discuss the report, with the Desmond Complex Pool Committee expected to meet council officials to set out their case.

“We don’t accept the conclusions of the report,” Kate Cussen, liaison officer of the pool committee said last week after the committee members had studied the report in detail.

“Most of the information provided was not independently verified so many of the conclusions are opinion only. The authors have strayed from the objective and scope of the study but to what end is not clear.”

The report was commissioned to look at the impact, if any, a new public pool at the Desmond Complex, would have on private and/or public pools in the area.

It concluded that there would indeed be an impact: either the new pool would not have sufficient customers because of competition from private pools or business at the area’s other pools would be adversely affected.

However, Ms Cussen argued, the report also assumes that there is only a certain percentage of the population who swim and draws conclusions for pools based on that.

“There is no question that there are extra people who might join up if there were facilities on their doorstep,” she said, rejecting outright any suggestion that the only way a new pool could survive would be through poaching customers from other pools.

They intend setting out their concerns about the report to the council, Ms Cussen said. Their proposal, she pointed out, is for a publicly owned 25m pool and gym as part of the Desmond Complex, something which was in the original plans for the complex and which was supported and backed by the people of the town.

“How good would it be for the town to have a pool back in the middle of the town?” she continued. The town was losing out, she argued, and there was a danger of getting bogged down in reports and reports about reports.

The committee, Ms Cussen said, was determined to continue with their proposal.

“We are not for turning,” she said.

Meanwhile, members of the Killeline Leisure Club, which has an 18m pool, have been circulated with the news that it has changed from a privately owned company to a social enterprise.

“Our new name is West Limerick Sports Complex CLG and will be run by a Board of Directors with all profits being reinvested straight back into the company,” the statement read.

They also plan to  complete “a feasibility study over the next 12 months that will inform us on the best way to work with our County Council with the objective to deliver state of the art facilities for our community.”