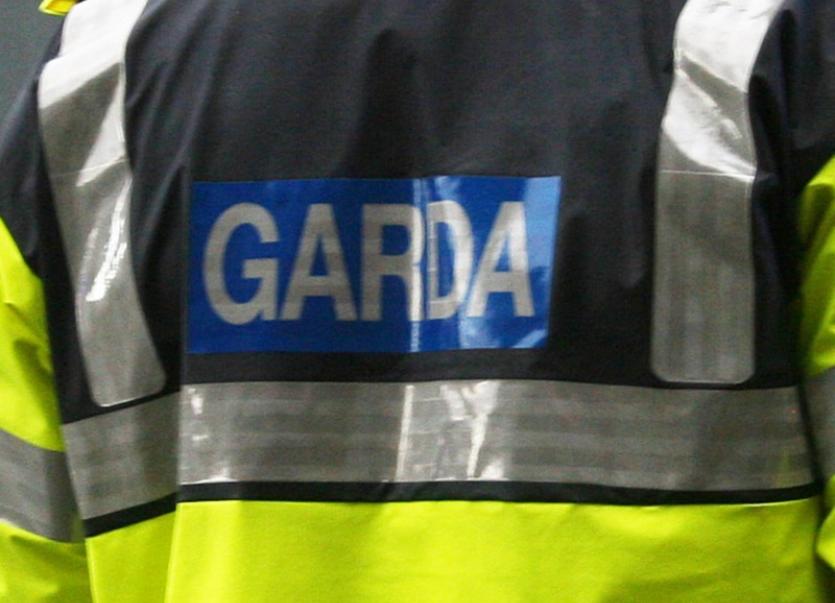 LIMERICK council officials accompanied by a strong garda force have visited as many as 35 families living in caravans in Rathkeale, warning them they must move on.

The ‘visits’ began about 7am early last Thursday morning, sources told the Limerick Leader, and the occupants, members of the Travelling community, were told they would be facing court proceedings.

“They started knocking on caravans around seven o’clock, telling people to move their caravans and trying to get the names,” one man said.

“People were told they were going to get notices.”

The occupants were mainly young families with children but those visited also included single parents and widows.

There was anger that the “visits” had taken place so early in the morning, catching people unawares and in their bed. There was also anger that so many gardai were brought along to confront widows and young families and people who had no criminal records.

“People thought that a murder or something must have happened,” said a man who attended the meeting.

He added that there was a lot of anger over the effect of the visits on young children. They were, he said, traumatised.

At least two caravan owners reported that they have been refused entry to the council-owned halting site, where there are nine empty bays but where the facilities are poor. The council has indicated that renovation works are being carried out on the site.

The families affected are now hoping to contact the local authority and the gardai to discuss the matter.

Among those affected is one couple with one child and another due within a month. Their new house is expected to be ready within six weeks. Another couple has lived on the site for 22 years while one woman, living alone, is expecting a child.