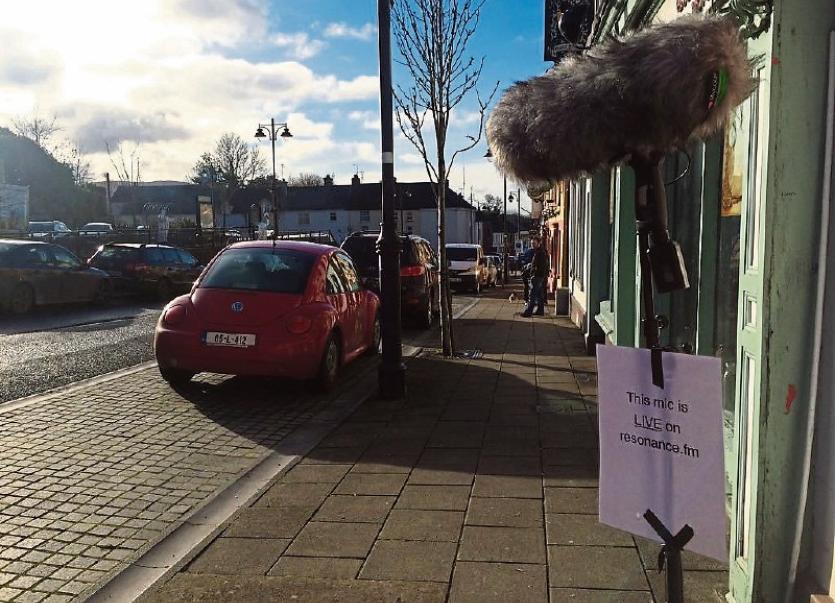 FROM the sound designer for the Harry Potter films to the man who does the sound for Game of Thrones, the creme de la creme of world audio makers will descend on the village of Kilfinane in County Limerick this weekend.

Attendees from 28 different countries - including Bafta winners and Emmy winners – will be partaking in 90 extraordinary events held in 19 surprising venues from living rooms to barber shops and churches as part of the HearSay Festival.

The festival is supported by the Creative Ireland programme which focuses on culture, wellbeing and the creative society.

“It’s very much a coming together of two communities - the international creative audio community and the local community,” explained Diarmuid McIntyre, founder and festival director of HearSay which runs from this Friday, September 29, to Sunday, October 1.

“There are incredible arts and culture opportunities for people from the area and, in fact, throughout Limerick but also then there is a big economic spin-off in that all of the accommodation beyond Bruff is booked up.” 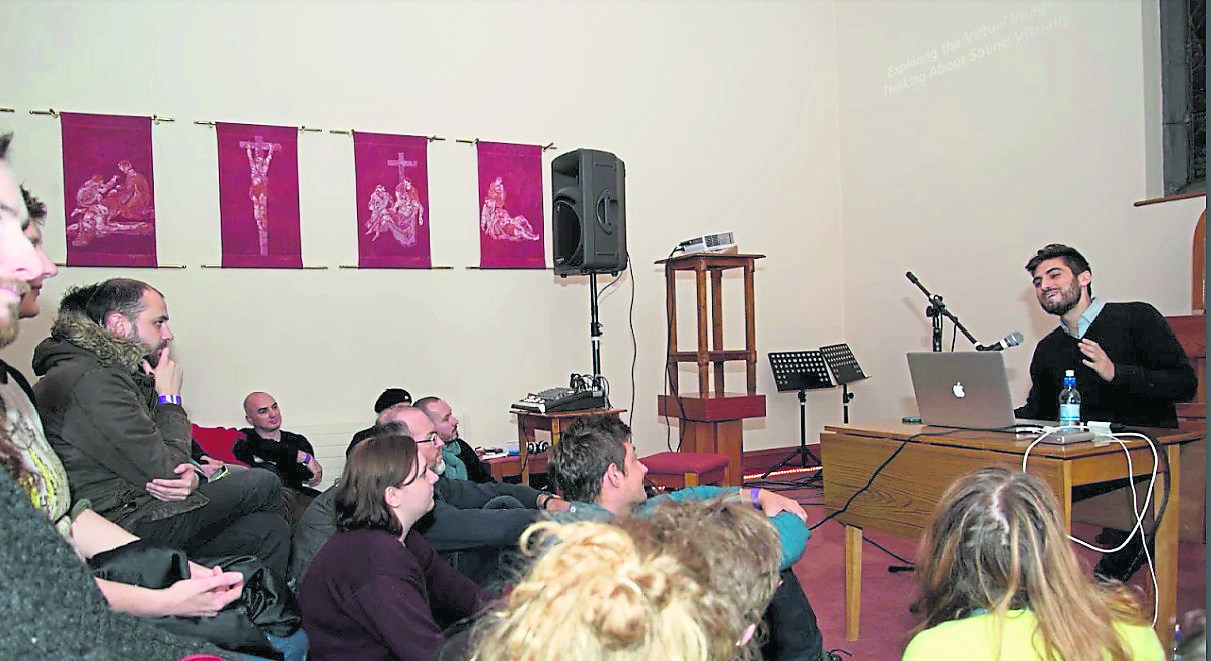 The HearSay Festival started with a conversation over tea in the kitchen of Grey Heron Media studio where award-winning radio features and commissioned audio is made.

“All participants and contributors, locals and visitors, come together in an atmosphere of celebration and collaboration - sharing stories and inspiration at events, bumping into each other on the street and catching up over a pint in the local pub by night. 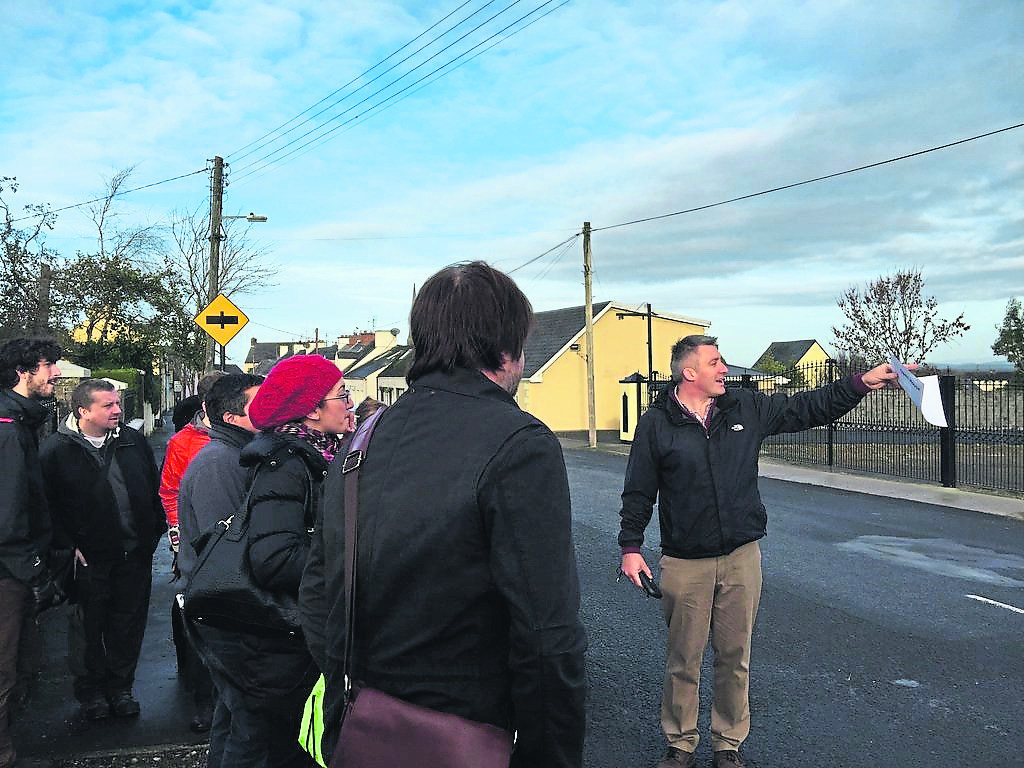 “There are events designed to engage an audience not already familiar with the exciting world of the audio arts. There are events imagined to inspire afresh the most experienced of makers,” Diarmuid continued.

Aside from the old Church of Ireland, there is no natural venue in the village of Kilfinane for such events, and thus “everything gets used”.

“We are using the convent chapel, the barber shop and the store,” said Diarmuid. “At the moment there are a couple of local women meeting with a writer and producer from Canada and another one from Louisiana and they are downstairs planning what is going to happen in Brian’s Hair Salon.

“When he finishes his business each day it will be turned into an audio fiction piece.

“You walk in and in each of the places you put on a set of headphones, for example, in the waiting area you can hear a monologue of a story of a person who is waiting to have their hair cut and then there are two women under the dryers etc. You discover these characters.

“They have been writing if for a couple of months and now the week before they have come to Kilfinane are working with people from the local amateur group to make it very Kilfinane specific.”

HearSay, Diarmuid says, is rooted in the local community.

“The people of Kilfinane and the surrounding area are enthusiastic participants in HearSay too, and they throw their weight behind the festival, collecting contributors from airports, giving local lifts, volunteering to make tea and sandwiches, stewarding and supervising venues, providing accommodation for our contributors and giving themselves over to the idea of the audio village,” said Diarmuid.

Sheila Deegan who is the local co-ordinator of Creative Ireland, said the national initiative has been activated to “deepen existing programmes” in Limerick. The Hearsay festival, she said, stems from “a small community creating something special.

“There is a soundtrack to all our lives. There will be something to suit all tastes thanks to this wonderful festival on the hill top village.”

Creative Ireland is a culture-based programme designed to promote individual, community and national wellbeing. The core proposition is that participation in cultural activity drives personal and collective creativity, with significant implications for individual and societal wellbeing and achievement.

The HearSay17 festival will take place from 4pm this Friday until Sunday evening. Those engaging in social media are asked to use the hashtag #HearSay17.