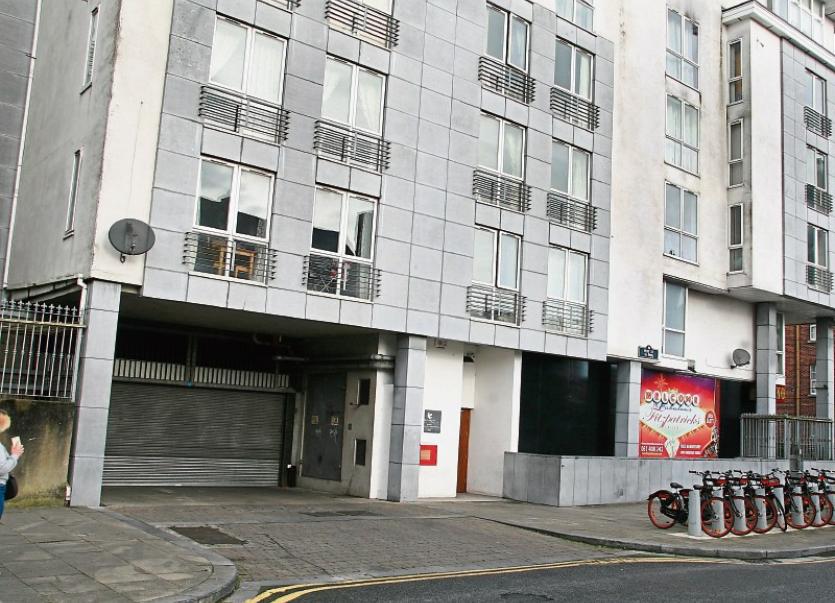 GARDAI at Henry Street are investigating a spate of car break-ins and thefts in Limerick city centre this Thursday morning.

Gardai were at the scene of numerous break-ins to vehicles at an underground car park at Pery Street, across from the Tait Memorial Clock.

It is understood that up to six cars were broken into at the private park in early hours of Thursday morning.

It is understood that a number of valuable electronic items were taken during the incident in which car windows were smashed.

Gardaí said that no arrests have been made yet.

Gardai are also investigating a spate of thefts at a private car park on the Dock Road. Five cars were broken into there too, it is understood.

Gardai at Roxboro Road garda station are also investigating a car theft at Lord Edward Street, which occurred in the early hours of Thursday morning.

Alternatively, people can contact gardai through its confidential line at 1800-666-111. 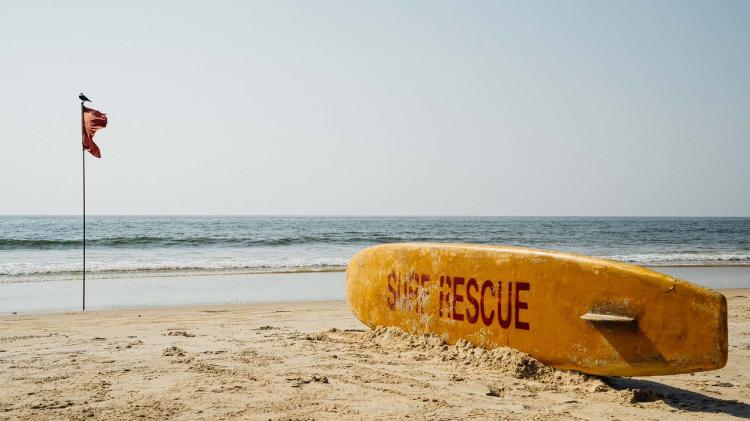