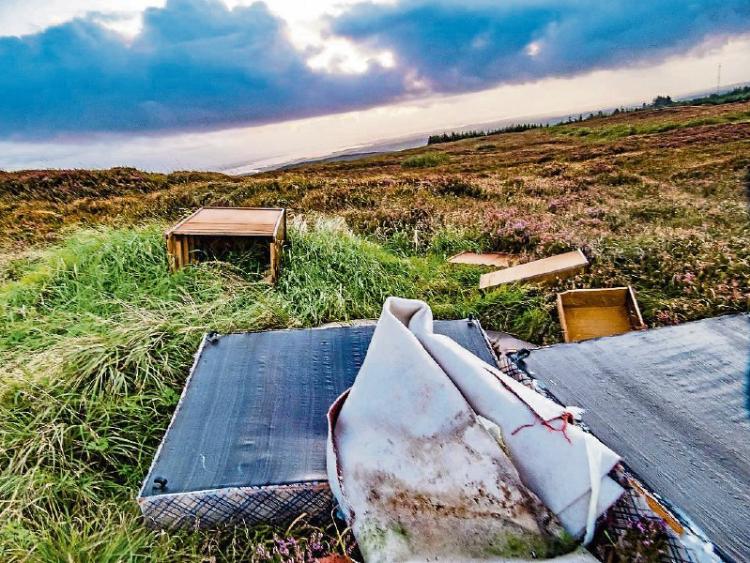 CLOSED-circuit television must be installed at a beauty spot on the outskirts of Limerick to identify and arrest those responsible for the dumping of domestic waste in the area.

That’s according to Fianna Fail Clare councillor Cathal Crowe, who has identified couches, bags of used nappies and baby equipment dumped in the locality around Woodcock Hill.

“Woodcock Hill is a beautiful and scenic part of South-East Clare. The top of the mountain forms part of the parish boundaries of Meelick and Cratloe. The winding roads that run across the mountain are very popular with walkers, joggers and cyclists from both Clare and Limerick,” he said. 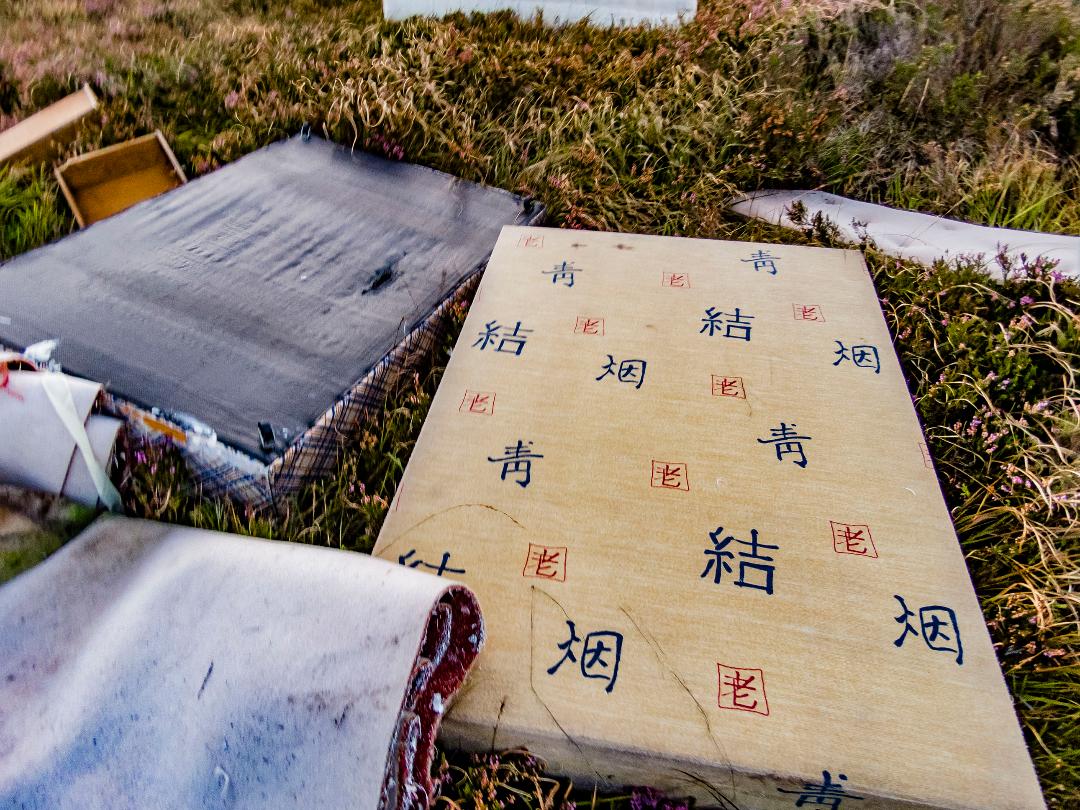 Cllr Crowe suggested the dumping in this area has been very calculated.

“I imagine the perpetrators would have had to use a large van or trailer to fit in all of the items. There is the possibility a homeowner or landlord paid somebody to dispose of the waste and have no idea they are now strewn across the heather and gorse.”

The councillor previously brought dumping at the spot to light in June of this year, when illegal dumping of around a dozen mattresses took place at Woodcock Hill. Cllr Crowe condemned it as "despicable".

The incident also followed another in Parteen, when residents were forced to move illegally-dumped waste that was blocking a road in a rural area.

A large heap of waste was dumped in the middle of a small road, outside the all-weather sports complex in Shannakyle, preventing drivers from entering the area via the Corbally Road.