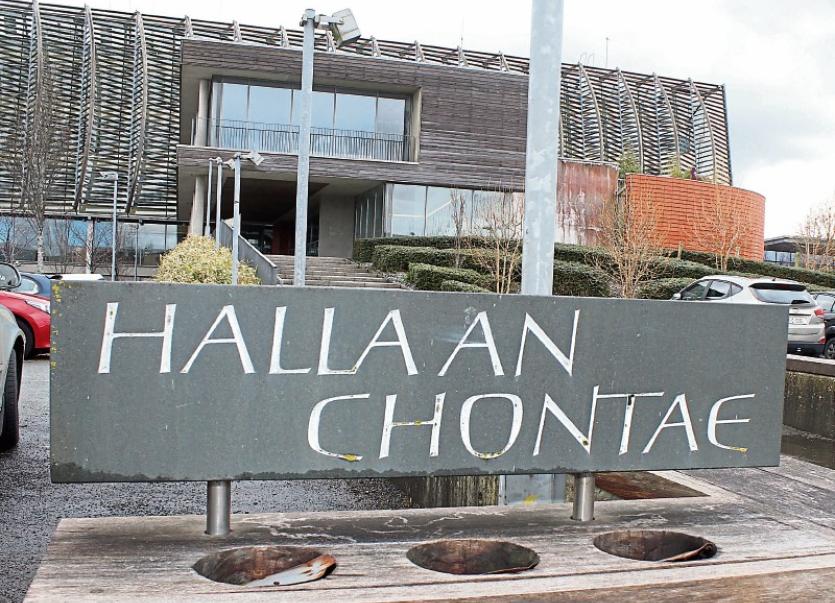 EMERGENCY accommodation to house almost 200 people in hotels in Limerick is costing €55,000 of tax payers money each week, it has been revealed.

Information disclosed at this month’s council meeting show that €55,000 is being spent on housing 195 people, including 111 children across Limerick.

The figures have been described as “horrifying” by Sinn Fein councillor Séighin Ó Ceallaigh, who sought the information from local authority bosses.

And it has led to renewed calls on the council to get building houses again.

Dave Hennessy, acting senior executive officer in the community support services directorate at the local authority, said up to €900 is being spent per room per week, with the cost being met by the Department of Social Protection.

He confirmed 61 families are living in emergency accommodation.

All this means almost €3m is being spent each year putting families in bed-and-breakfasts and hotels.

Cllr Ó Ceallaigh said he “wouldn’t wish families living in hotels on anyone”.

“Some of these families have been living in the one room for months on end, and simply want somewhere for their families to live. I don’t think that’s too much to ask for. Hotels are nice to stay in for a night or two, but spending months there with your whole family in one room is an everyday nightmare for these people,” he said.

The City East member said for the money being spent putting families in hotels, you could build a house every second week to tackle the local housing crisis.

“Instead the government seem happy to be yet again propping up the profits of large hotel chains by forking out this kind of money, as well as the very modest tax rates on hotels, who are by no means struggling,” he added.

The councillor said he has heard “horrible” stories from families with youngsters living in hotels, saying it can affect their mental health.

”They’re getting injured, as all they have is this small room. Children might fall off the bed or bang off the table. Having kids, especially young kids of two to three years old, and this is the only world they know. It’s horrible stuff, you wouldn’t wish it on anyone. Something needs to be done quickly. We need to build homes quickly, it’s ridiculous,” he said.

There are currently more than 3,100 people on the council’s housing waiting list, with rents in the private sector rising rapidly, with the housing crisis showing no signs of abating.

Earlier this month, the council announced plans to open two facilities to provide support to 40 families transitioning from hotel accommodation to permanent housing. One unit will house ten families, the other 30.

“What we are preparing for those is two family hubs. While they are not the ideal solution for families, they certainly provide a better solution than bed and breakfast and hotel accommodation,” council official Carmel Kirby said.

She also revealed a third building which will help a further four families – the council is in the process of refurbishing. Ms Kirby also announced two other measures to get the housing waiting list down – proposed modular homes and ‘rapid build’ facilities to tackle the housing problem.