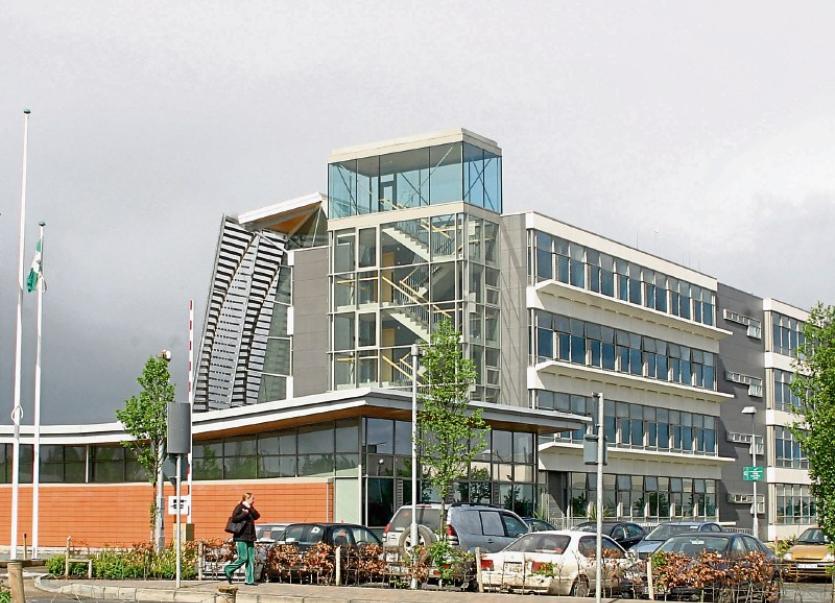 AFTER a shambles of a meeting which stumbled on for six hours, Limerick City and County councillors failed to decide on how much householders would pay on their local property tax next year.

Three different proposals, from Fine Gael, from Fianna Fail and from Sinn Fein all fell this Monday and councillors now have to meet again on Thursday in a bid to meet the September 30 deadline for the property tax.

More than anything, however, Monday night’s acrimonious meeting signalled the first really serious rift in the Fine Gael-Fianna Fail majority coalition which has ruled in the council since 2014.

Meanwhile, councillors also failed to agree on a report setting out the council’s housing programme and its efforts to end homelessness.

After almost two hours, punctuated by several adjournments, councillors concluded there wasn’t enough time to debate such an important issue and decided to hold a special meeting on the matter.

When the debate on Local Property Tax opened, Sinn Fein, supported by Solidarity, proposed a reduction of 15% across all bands, the maximum allowed.

Fianna Fail then proposed an amendment to this, arguing that there should no change in the flat rates, which would leave householders with the same tax bill as  as in 2014 and less than this year.

Fine Gael’s amendment was for a 10% increase, which would generate an additional €1.56m for council services. This would mean householders would face the same property tax bill in 2018 as they did this year.

But after much wrangling, shouting, entreaties and even  more adjournments, votes were taken and one after the other, all three proposals fell.

“I am very disappointed in my Fianna Fail colleagues,” Fine Gael council leader Cllr John Sheahan said, having urged his coalition partners not to take the populist path.

Labour’s Joe Leddin however, pointed out that “with democracy and power come responsibility and leadership.”

The council is politically controlled by Fianna Fail and Fine Gael who were “happy to divvy up the spoils”, he said. But now “for whatever reason, their relationship has broken down,” he continued, and every motion and amendment had been defeated. It was up to the two parties to take responsibility, he warned.