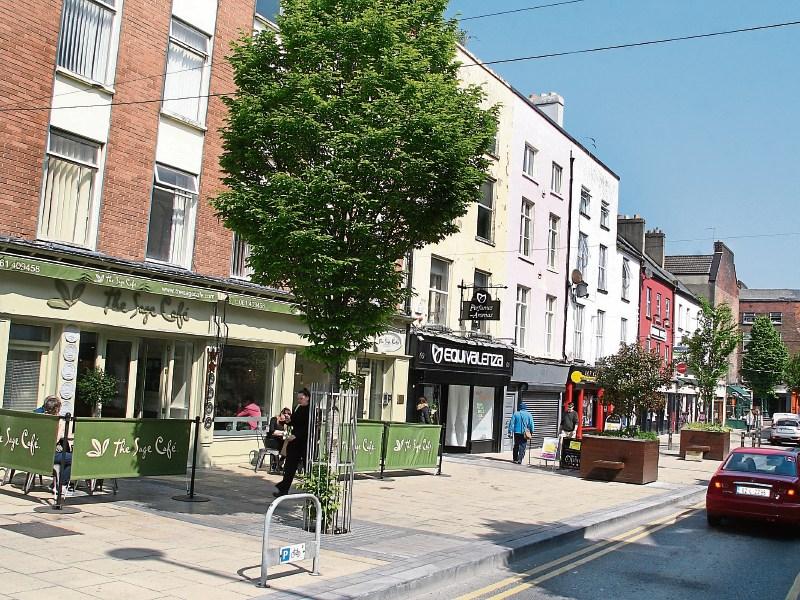 The Sage Cage opened in Catherine Street back in 2006 PICTURE: ADRIAN BUTLER

THERE is sadness in Limerick this Monday after a high-profile cafe announced it has closed down.

In a post on social media, management at the Sage Cafe said it was “with heavy hearts” that they were announcing the closure of the Catherine Street business after 11 years of trading.

Sage Cafe was opened in 2006 by The Cranberries guitarist Mike Hogan and his wife Siobhan. Other former band members of the group were known to have dropped by to the premises at 67-68 Catherine Street.

It is with heavy hearts that we are announcing our closure of the cafe as of today thanks to everyone over the years! From us all #teamsage pic.twitter.com/CwYUPt3kpb

Writing on Twitter, Olivia O’Sullivan described the closure as “devastating news”, while Nessa McGann added: “[It was the] first place I brought my daughter to when I came out of hospital - probably my most favourite place in town”.

OH NO! First place I brought my daughter to when I came out of hospital - probably my most favorite place in town!!! So Sad :( https://t.co/KrTE6477c1

"As a council, we should be in a position to really assist companies who may be struggling, whether it’s coming to an arrangement regarding rates, or seeing if there are other ways to help them, perhaps putting them in touch with a brand ambassador, or some graphic designers who could help them improve.”

She said the cafe was a favourite of her grandparents.

“Often, the larger chains come into cities and attract a large clientele away from these local businesses. Independent coffee shops do struggle with the likes of Costa and Starbucks which operate on a much larger scale,” Cllr Crowley said.

In a statement, the company said Mike and Siobhan have decided to "pursue other avenues", and described operating Sage as a "labour of love".

"It is difficult to have to close something we've worked so hard to build," Mike said. "But we want to say thank you to our loyal customers for their 11 years of support. We've loved serving you, and we're exploring other options to get back to doing what we love."