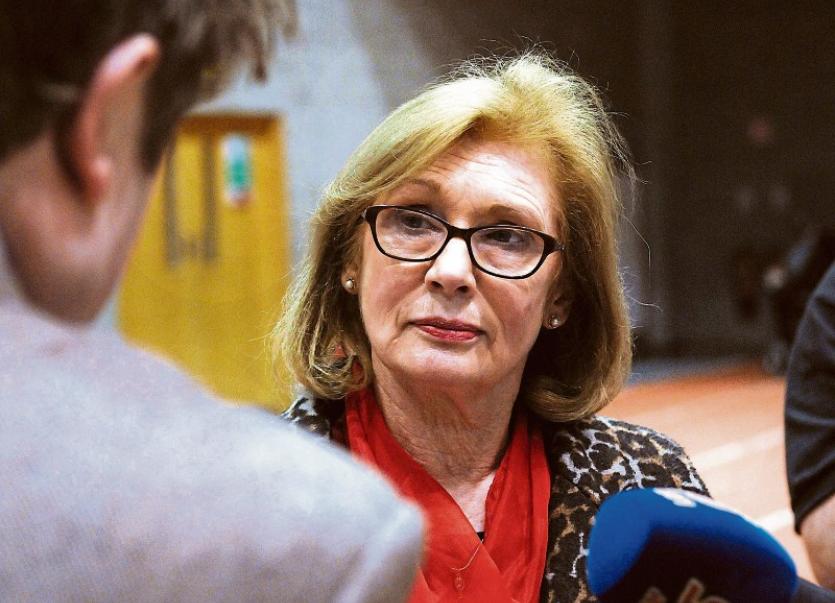 FORMER Housing Minister Jan O’Sullivan says it is “completely unfair” that Limerick has once again been left out of the Rent Pressure Zones (RPZ).

Greystones in Co Wicklow and Drogheda in Co Louth are the two latest areas to have rent controls imposed on its landlords – meaning charges can only go up by a maximum of 4% yearly. But Limerick has once again been overlooked.

Ms O’Sullivan said: “People are losing their homes because of rent increases in the city. We have no safety net for people who can't afford current rents in Limerick which have been going up month after month far in excess of the four per cent that applies in Dublin, Cork and other parts of the country.”

Her sentiments were​ reflected by local Fianna Fail councillor Jerry O’Dea, a member of the housing strategic policy committee.

He said: “There is clear evidence people have been losing their homes as a result of rent increases. There is only locally so much a housing committee can do. We need every bit of help from the government and we’d be calling on them to extend the Rent Pressure Zone to Limerick as soon as possible.”

Cllr O’Dea said, on the ground, he sees Limerick people losing their homes, as they cannot afford the increased rents.

“As Limerick is becoming more and more successful in creating employment, there is clear pressure on family units to demand increased rent,” he said.

Meanwhile, local TD Maurice Quinlivan on Wednesday night highlighted the numbers of homeless people in Limerick while speaking in the Dail on a bill to put a right to housing in the constitution.

He said: “It’s a disgrace that in 2017 as a rich country with the fastest growing economy in Europe for the fourth year in a row, the government cannot house our people, especially our homeless citizens.”