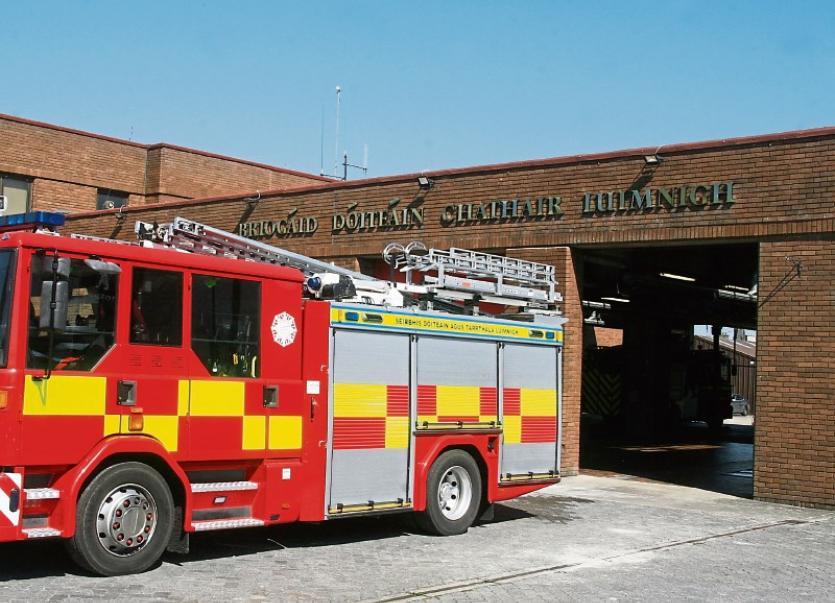 WORKERS who take 999 calls in Limerick could be set to take unprecedented strike action.

Siptu is to ballot its members working at the Munster Regional Control Centre located in Mulgrave Street – responsible for dispatching fire engines after emergency calls across the province – on industrial action up to and including going on strike.

The reason for the poll, it is understood, is due to the fact Limerick City and County Council, which operates the centre, has not engaged with staff on a number of issues related to pay, conditions and treatment of workers.

Senator Paul Gavan, Sinn Fein, said it would be an “absolute crisis” if the action goes ahead and urged the local authority to engage with the union.

There are approximately 25 staff at the Munster Regional Control Centre taking emergency calls for seven local council areas covering a population of around 1.2 million people in the province.

As well as Limerick, the centre serves Clare, Cork, Kerry, Tipperary and Waterford.

While firefighting personnel are not part of this action, the impact will be felt, as the dispatchers are the only ones with the knowhow to direct the emergency service.

The Leader understands the issues staff are facing have been referred to the Workplace Relations Commission through Siptu.

The union has yet to receive a response, and will hold the ballot in the coming weeks.

“This is a last resort. Nobody wants to have to be doing this,” a union source said.

Mr Gavan said: “It’s an extremely serious situation. The council must do everything to avoid a strike. We have seen far too much of a high-handed approach from the council towards its employees. Ultimately, this is about respect and dignity. It’s totally unacceptable for the council to ignore the industrial relations machinery of the state and refuse to engage on key issues.”

One of only three control centres in the state, the communications centre is responsible for 65 retained and four full-time fire stations in Munster.

Limerick City and County Council declined to comment, as did Siptu.