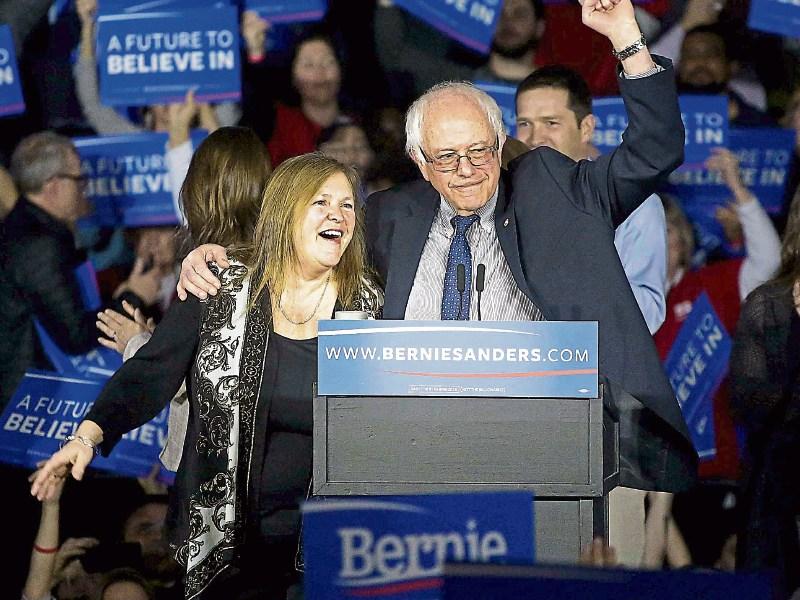 TWO festivals which are due to take place in Limerick city next month have received significant funding boosts.

Members of the Metropolitan District this Monday approved funding totalling €80,000 for the Richard Harris International Film Festival and I.NY festival.

The funding has been allocated under the General Municipal Allocation (GMA) scheme.

Councillors attended presentations from both festivals over the summer ahead of Monday’s meeting.

The Richard Harris International Film Festival, which was first staged in 2014, is currently the only Film Festival in Ireland which specifically encourages Irish Filmmakers abroad to return and showcase their work.

Dr Jane O’Meara Sanders, the wife and senior political advisor of former US presidential candidate, Senator Bernie Sanders – will also attend the festival which aims to celebrate the relationship between Ireland and New York.