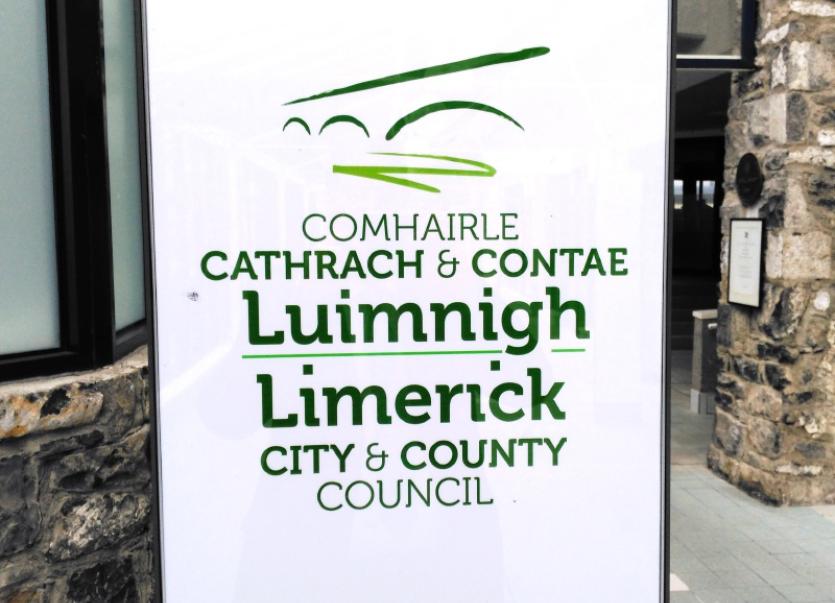 THE CONSTRUCTION of 200 homes on the Limerick city outskirts has been delayed by another five months, following robust objections by local community groups and residents.

After planners with Limerick City and County Council gave the green light to a major 201-home project in Mungret last month, a number of residents appealed this decision to An Bord Pleanala.

The proposed massive development, delivered by Homely Developments Limited, will be located at Baunacloka near Quin’s Cross if the authority rules in favour of the application.

The 201 units, comprising 138 semi-detached dwellings, 29 terraces, 17 duplexes and 17 apartment, will also be joined by a new community creche for approximately 45 children.

The planning application was met with criticism and objection from 16 different parties, including the Grange Residents’ Association, which would be next to the development site.

In one submission, an objector said that “we must learn from mistakes of the past when large scale housing development was allowed to proceed on the basis that public infrastructure, schools and community amenities would follow”.

The Baunacloka Action Group had submitted their objection, concerned with “serious traffic congestion” around the Quin’s Cross area.

“It is already very difficult and in particular at peak times in morning and evening for us to get out by car of our own housing estate.”

Homely Developments Ltd submitted the application for this development December 22, 2016. The local authority requested further files on February 23 this year. After receiving council approval on August 9, and official appeal was lodged with An Bord Pleanala on September 4. A decision is due on January 16, 2018.