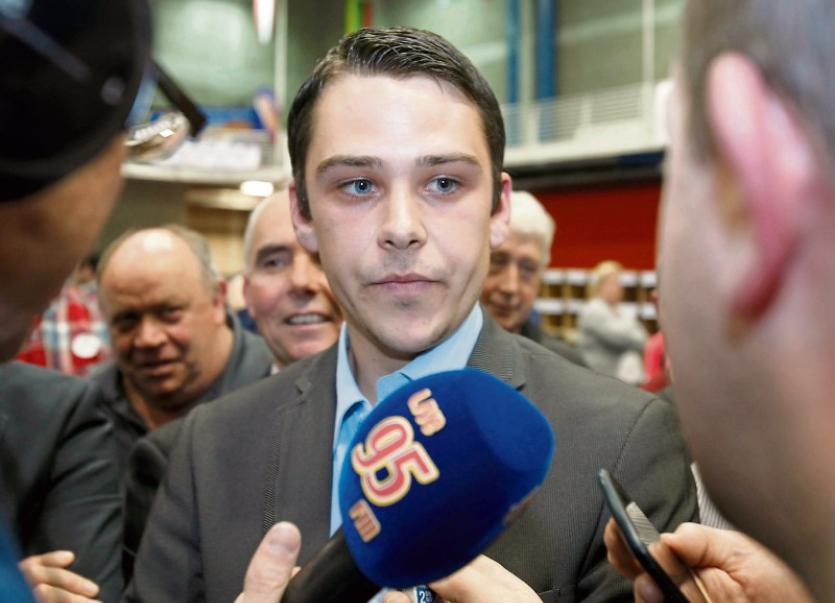 COUNCILLOR Séighin Ó Ceallaigh has indicated he may quit being a Bank of Ireland customer after the lender axed the Irish option on its new cashpoints.

The City East councillor said not including Gaeilge on its new ATMs is a "regressive move”, adding it sends out the wrong message on the importance of the language.

Cllr Ó Ceallaigh – fluent in Irish – said if another bank began to offer services 'as Gaeilge’ – he would switch to them.

“I am a Bank of Ireland customer who always uses their ATM services as Gaeilge, and is one of the reasons why I use this bank – something I may have to reconsider now,” he said.

“As an Irish language speaker I find it almost impossible to use day to day services in my native language, apart from when I spend time in various Gaeltachtaí around the west of the country. It's an attitude that is very much prevalent across most sectors, not just the banking sector, and service based companies should try their best to use the cúpla focail in the workplace,” Cllr Ó Ceallaigh said.

Cllr Ó Ceallaigh said his native tongue has “suffered for many years”, through the fact language legislation is not implemented, through famine, war.

“Yet it still survives today,” he said, “It is most certainly not a dead language for my generation, and it is a language I have passed onto my children, so it won't be dead in their generation either. Bank of Ireland need to realise that our language is here to stay, and need to re-examine exactly what they are doing, and look at the bigger picture.”

A spokesperson for the Bank of Ireland defended the decision to remove Irish from its new cash machines.

“When we analyse our ATMs which provide an Irish option, we find that fewer than 1% of ATM transactions on those devices are completed in Irish. Given this continuing pattern of low and falling demand, since 2010 where ATMs are replaced with newer devices across the country it is not viable to continue to provide an Irish language option on the newer LATM machines.”

It added it continues to provide Irish language on ATMs in shops and garages.