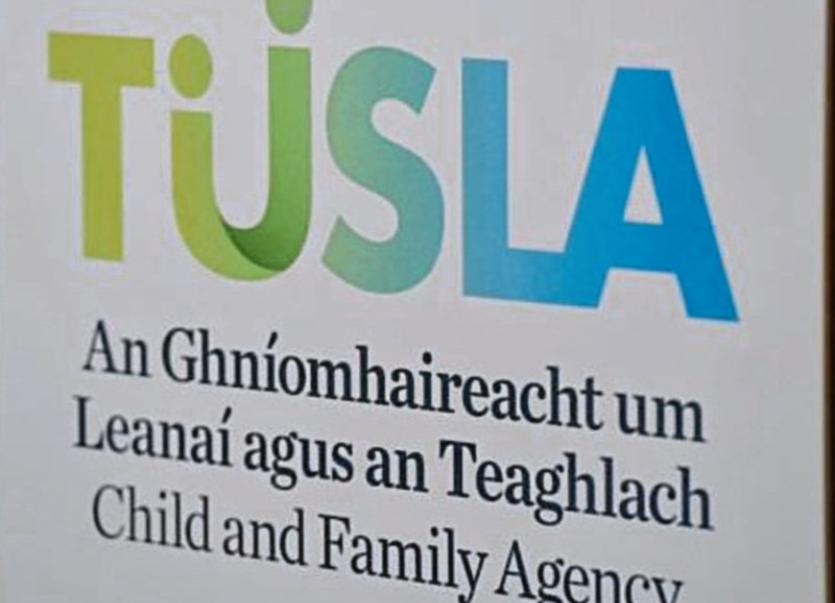 Tusla has initiated numerous prosecutions relating to truancy in Rathkeale

RATHKEALE has the highest number of prosecutions in the country involving non-attendance at school, the solicitor for Túsla, the child and family agency, told Newcastle West court this Tuesday.

Solicitor Derry O’Donovan’s comments came in a case involving the parents of a 14-year-old Traveller boy who only attended school on ten days in the last school year.

It was, the court heard, one of the “worst cases” dealt with by Túsla and was the fourth prosecution against the same parents who failed to appear in court to answer the charges against them.

“They are giving the Churchchillian two-fingers to the entire system,” Mr O’Donovan said. “It is beyond shame.”

He pointed out that  Túsla had brought only one similar prosecution under the Education and Welfare Act in Abbeyfeale and none in Kilmallock or Croom. “The centre of concern for this area is always Rathkeale. In statistical terms the number of prosecutions is the highest in the country,” he said.

He described the case before the court as “chronically bad” and said the parents’ way of dealing with prosecutions was not to turn up unless a bench warrant was issued.

Last January, Mr O’Donovan explained, the parents had been convicted and sentenced to jail in a prosecution involving the same boy but the sentence against the mother  had been lifted on appeal.

“There is an egregious refusal to comply with the law,” Judge Mary Larkin said of the parents of the 14-year-old boy.

“We all live in a country where we have the benefit of education, medical cards and children’s allowances,” Judge Larkin said. “But this is not an a la carte menu you can pick and choose. Your children must be taken care of, they must be educated.”

“I don’t know if I am going to be told there is a cultural reason,” the judge continued. “I don’t understand that you can argue on the basis of culture or ethnicity that you wouldn’t avail of education which is the entitlement of every child in the country.”

She issued a bench warrant against the boy’s parents.

In another case, the Traveller parents of a 14-year-old Rathkeale girl also failed to appear in court to answer charges of failing to send their daughter to school.

The girl, the court heard,  had only attended school on a total of 11 days in the 2015/2016 school year and 35 in the past school year, She went to the school last April and told a member of staff  she was going to Italy.

An education and welfare officer from Túsla had made 10 home visits, the court was told, but had never actually met the girl’s parents. The girl was described as very bright with a lot of potential and very well behaved when at school.

“This is regarded as a very bad case,” Mr O’Donovan, solicitor for Túsla said.

“You know my views about denying a child an education,” Judge Larkin said. She intended to impose a custodial sentence, she said, and issued a bench warrant for the arrest of the girl’s parents.