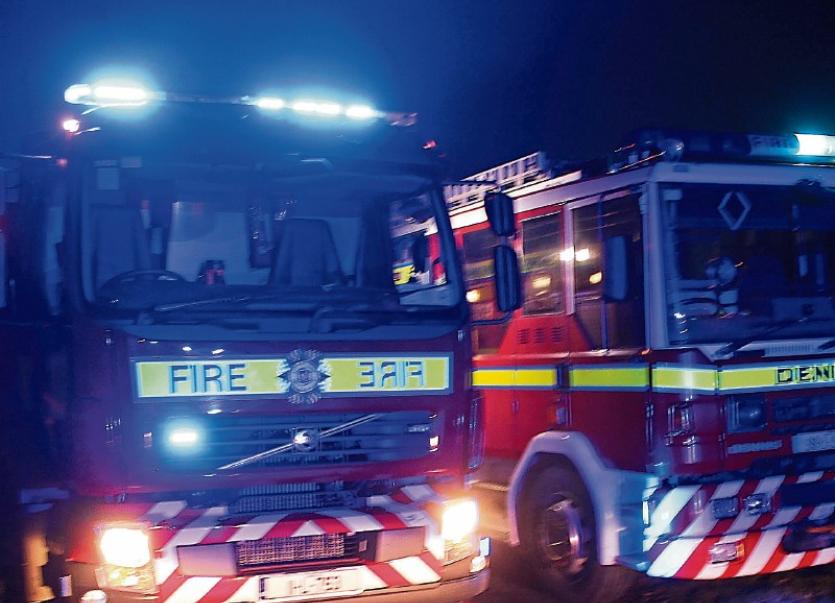 A YOUNG man is being treated in hospital after he was rescued from the river Shannon this Thursday night.

Emergency services were deployed to an area near Clancy Strand after the man was seen entering the water near the Treaty Stone shortly after 10.30pm.

Crews from Limerick Fire and Rescue Service launched its FireSwift boat within minutes and volunteers from Limerick Suicide Watch who were in the area also assisted in bringing the man to shore near Curragower Falls.

Firefighters administered first aid to the man until he was treated at the scene by HSE Paramedics who also responded.

The man, who is aged in his mid 20s, was subsequently brought to University Hospital Limerick.

His condition is not believed to be life threatening.