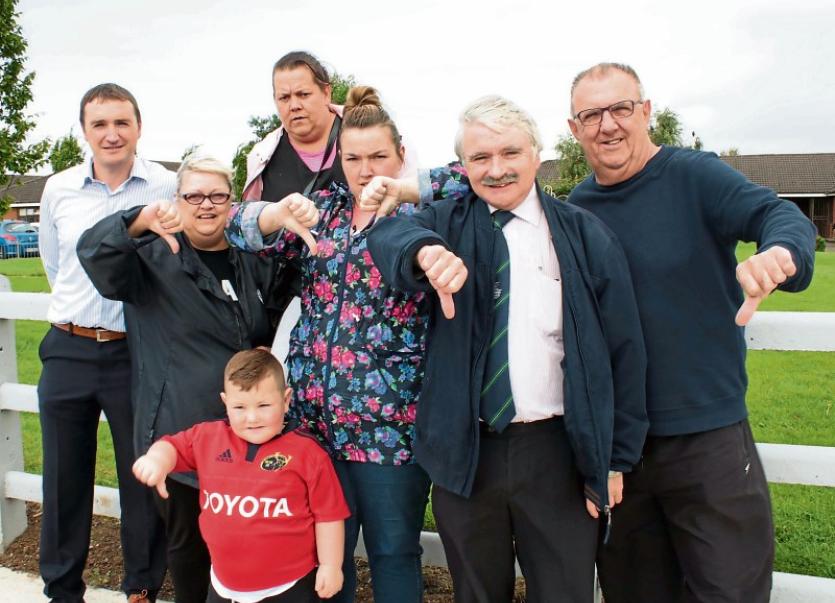 MOYROSS residents are set to refer RTÉ to the broadcasting watchdog after residents of the the estate featured in a new hard-hitting health show.

Residents of the northside community are appalled at the way Moyross was portrayed in the first episode of the RTÉ show Ireland’s Health Divide, fronted by high-profile doctor Eva Orsmond.

On the show, she travelled to Limerick to investigate the health of children living in perceived disadvantaged communities.

The experience, the Finnish doctor said, moved her to tears.

But Moyross residents are furoius over the way their estate was presented, and are planning to make a formal complaint to the Broadcasting Authority of Ireland (BAI).

They are being supported by Deputy Willie O’Dea, who said the national broadcaster “deserves a slap” for the “nonsense” in the show.

“Bad diet is not confined to one local authority housing estate. It’s certainly not confined to Limerick and Moyross. It’s a bit farcical to be mentioning specific areas. It’s time the Dublin media got over Limerick, and got over Moyross. I think in future, nutritionists, dieticians from more salubrious parts of the country, when they are making pronouncements on public health, they should not be identifying particular areas,” the Fianna Fail TD said.

Local activist Dean Quinn, Sarsfield Gardens, said: “I don’t know who invited this woman down. But it shows Moyross up again in the media.

“Ninety-nine per cent of people in Moyross will make sure kids have a uniform on their back, their bags and books paid for. They should be applauded based on the money they are surviving on. Their kids are being fed. We’d all love delicious healthy food – but sometimes its unaffordable.”

Corpus Christi school principal Tiernan O’Neill said: “I felt the programme itself portrayed an awful lot of problems, but did not show any of the solutions we have found in our community. Look at all the activities rolled out by Moyross. Look at the health promotion activities. None of that was portrayed. It was very unbalanced. Nobody is disputing there have been lots of issues in Moyross. But it’s awful to think that stigma should still be rolled out by our national broadcaster.”

Mother-of-three Angela McNamara added: “I am 41 years around this area, and have raised three children who live here and they are doing amazing. Any area and every area will have dietary issues. They use one little thing to bring our area down, and that doesn’t do good for the children we’re bringing up.”

Dr Orsmond revealed how she interviewed one girl at the breakfast club in Moyross, who, she claimed, had 13 teeth pulled out as she was eating so many sweets. 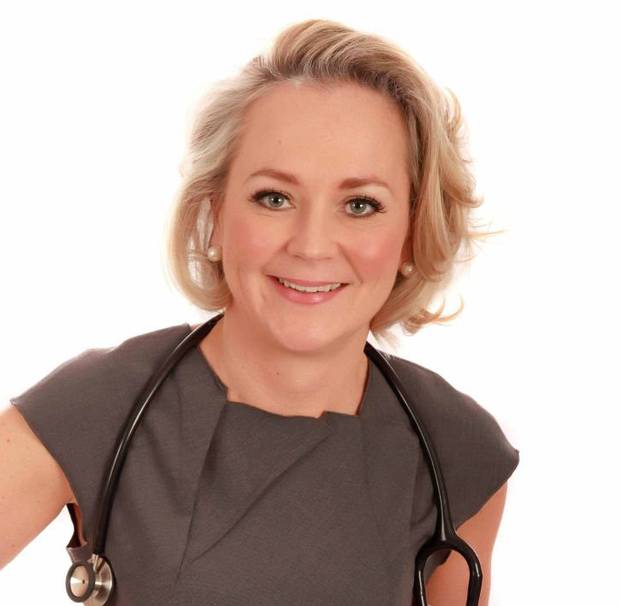 But Mr O’Dea poured scorn on this, saying: “It’s physically impossible for a five-year-old to have so many sweets eaten and that many teeth out.”

He also predicted any complaint to the BAI would be upheld.

“You’re talking about individual families here. A family could be living in Foxrock, Blackrock, Moyross or out the country somewhere. To single out an area to say families are generally feeding their kids the wrong sort of food is contrary to fair broadcasting.”

A spokesperson for RTÉ said the documentary makers also visited a number of other disadvantaged communities across Ireland, and picked Moyross as it has been identified as the most deprived area in the country based on last year’s census.

They said Dr Orsmond met with community workers in Moyross who gave “an excellent account” of the positive initiatives in the area.