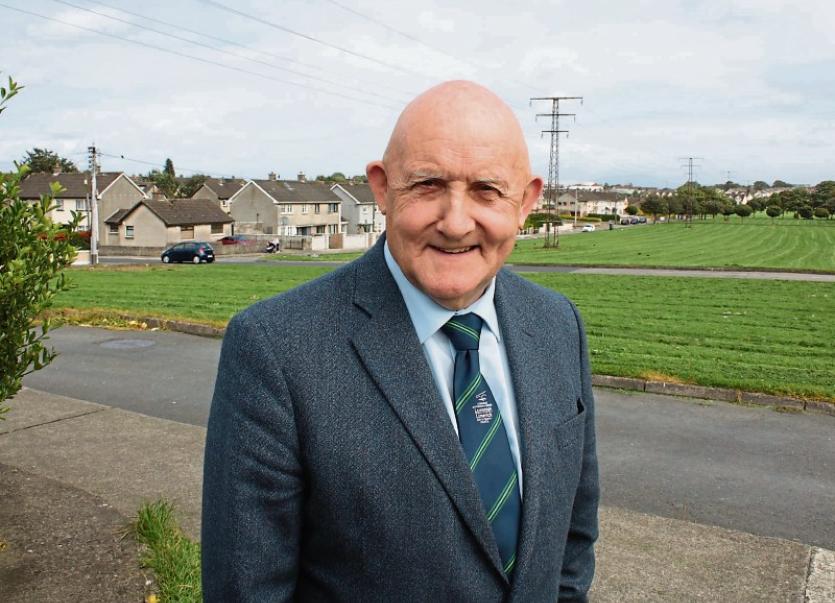 FIANNA Fail councillor Kieran O’Hanlon has hailed “a new era for Garryowen” after it was agreed to install a camera at a crime hotspot.

The former mayor has revealed that a camera is being erected adjacent to the shrine at the top of Garryowen green.

Over the years, the area has become synonymous with anti-social behaviour and criminality.

In the height of the city’s crime crisis, burnt out cars were a regular feature on the field which cuts through the sprawling estate.

While this has died down, Cllr O’Hanlon hopes the new cameras will bring some peace of mine to the community.

“Through some elections, a lot of false promises were made by candidates about cameras coming to Garryowen. But I'm delighted that following my meeting with Supt Derek Smart, one camera is being placed beside the shrine,” he told the Limerick Leader.

Cllr O’Hanlon said he hopes this is the first of a number of cameras in Garryowen, targeting St Patrick’s Well at the other end of the estate as a place he’d like to see them too.

“Generally, I feel the people of Garryowen will be very happy with this. Garryowen is always a very settled area, but some of the anti-social behaviour is creeping back in and it’s unacceptable. A man had to put up grids on his windows as his home was being targeted with stones and bottles,” he said.

The veteran City East councillor said due to the hard work of community gardai, crime has dropped in the area.

“But on May Eve each year, some people would take the opportunity to burn every kind of rubbish they can get their hands on. This will help this,” he added.

Thousands of euro has been spent on fencing around various parts of the green.

It's understood the cameras, facing down North Claughaun Road, will be monitored from Roxboro.