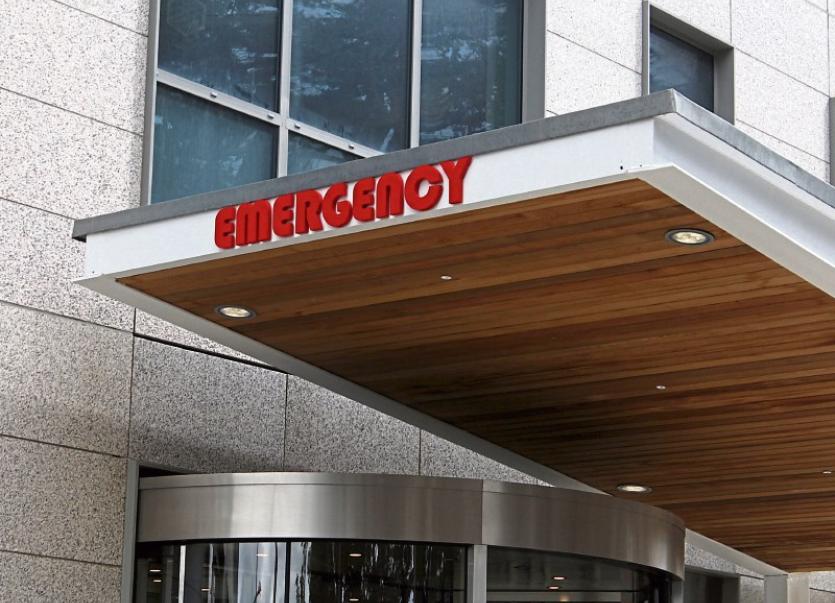 UNIVERSITY Hospital Limerick has broken the national record for overcrowding this year, according to figures published this Wednesday morning.

New alarming figures published by the Irish Nurses and Midwives Organisation show that there were 69 patients being treated on emergency department trolleys and additional trolleys or beds in the wards at the Dooradoyle facility.

It is the first time since the state-of-the-art €25m emergency department opened on May 29 that UHL has surpassed the 60 mark.

The rate of overcrowding is significantly higher than any other hospital in the country.

Have you been affected by the record overcrowding at UHL today? Let us know. email news@limerickleader.ie or phone us at (061) 214503 pic.twitter.com/lmH1AVmnjL

The second highest rate of overcrowding this Wednesday morning was at Midlands Regional Hospital, in Tullamore, with 38 patients, followed by Cork University Hospital with 30 patients.

Top emergency medicine consultants at the hospital have argued that unless the hospital gets more beds in the wards, the overcrowding crisis in the Mid-West will persist.

UL Hospitals Group has sought €24m from the HSE to build a new 96-bed acute ward block, but has so far only received €1m for the design phase of the project.

The Limerick Leader has contacted UL Hospitals Group for a comment.