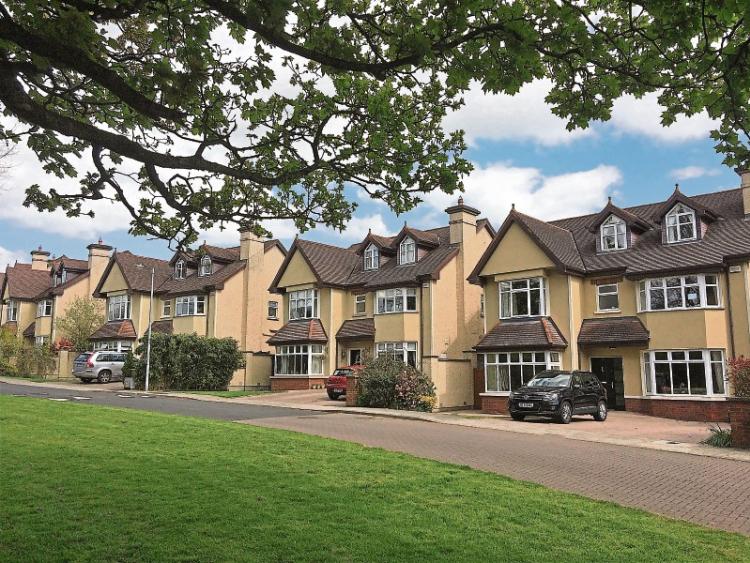 The latest phase of five houses in Kylemore in Castletroy has again seen huge demand,

HOUSE-BUYERS queued and slept in their cars for more than 40 hours in a bid to purchase one of five houses in Limerick at the weekend.

The latest phase of the Kylemore development in Castletroy went on the market with five houses, including three and four-bed builds, priced from €269,000 to €335,000.

Lisa Kearney of Rooney’s Auctioneers told the Limerick Leader that such queues are “not unprecedented”, but look set to continue due to the “huge demand and massive shortage” in the housing market.

Ms Kearney said they sent breakfast rolls, coffees and pastries to those who waited patiently for hours, and “as new neighbours have now formed bonds” after their attempt to get a foot on the property ladder.

A viewing for the latest phase was held in advance of Saturday last for three hours. Potential buyers then began to queue from 5pm on Thursday in a bid to buy the houses, which all sold within a half hour once the agent’s books were officially opened at 9.30am on Saturday.

The previous phase of houses in Kylemore also sold out in one day this May.

To date this year, 1,060 houses have sold in Limerick, according to the latest listings with the Property Price Register, the national database of all house sales since 2010.