Drink driving convictions in Limerick down by 72% over past decade 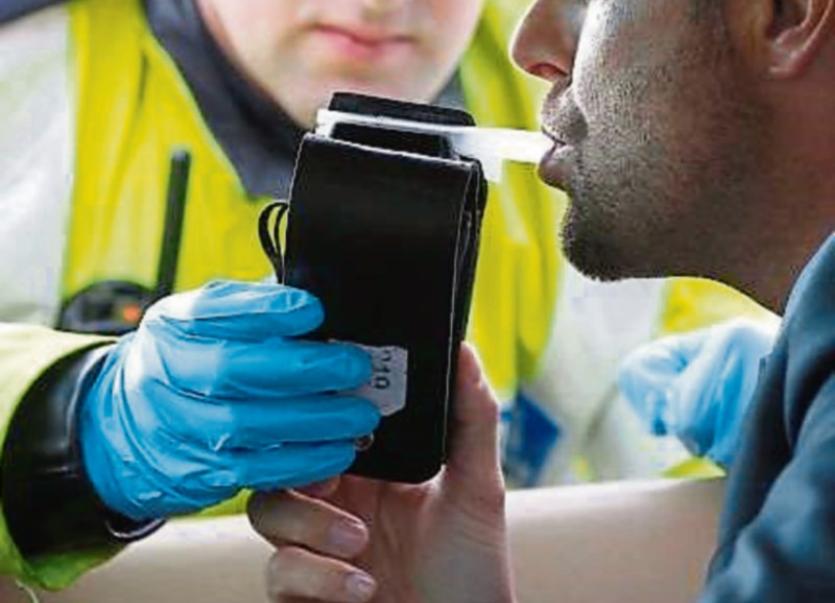 There were 137 drink driving convictions recorded in Limerick last year

NEW figures show more than 80 motorists were convicted of drink-driving offences in Limerick during the first four months of this year.

According to figures obtained by Live 95FM, 81 people either pleaded guilty or were convicted of offences under Section 4 of the Road Traffic Act following court hearings which took place in Limerick, Kilmallock and Newcastle West between January 1 and April 30.

It is understood all of the cases related to offences which were detected at various locations across the city and county during 2016.

A total of 137 motorists were convicted across the city and county in 2016 compared to 488 during the 2007 calendar year.

Of the 488 drink driving convictions recorded in Limerick in 2007, 332 of the offences occurred in the greater city area while the remaining 156 happened in the county and in West Limerick.

Last year, of the 137 drink drivers, 111 were convicted in the Limerick District Court area which incorporates parts of east and south county Limerick.

There were 26 convictions recorded in the Newcastle West court district.