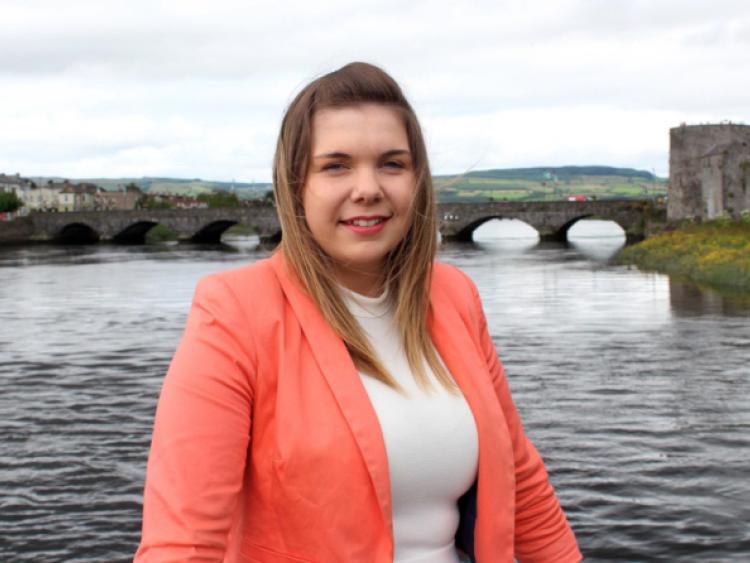 COUNCILLOR Lisa Maria Sheehy who this morning announced her resignation from Sinn Fein has spoken about what she claims is a culture of bullying within the party.

The 23-year-old, who is the country’s youngest female councillor, issued a strongly-worded statement this Tuesday morning in which she claimed she was “plotted against” and pushed out of the party by a small number of members within who tried to break her down.

“There is no culture of bullying within Sinn Fein and it’s actually very unfair to the membership of the party that that allegation has been made,” he said.

However, speaking on RTÉ's Six One, Cllr Sheehy, who was elected to serve on Limerick City and County Council in 2014, said she disagreed with Deputy Adam’s assertion.

“This is something that is throughout the country and the party really needs to wise up on it,” she said adding that up to 20 councillors across the are in the same situation as she was.

“That’s alarming and we have already seen people leave the party because of this so this is a problem and it needs to be addresses,” she said.

Earlier, Sine Fein’s finance spokesperson Pearse Doherty told RTÉ Radio One that he was disappointed to hear the news of Sheehy’s resignation, referring to her as a “very hard-working councillor”.