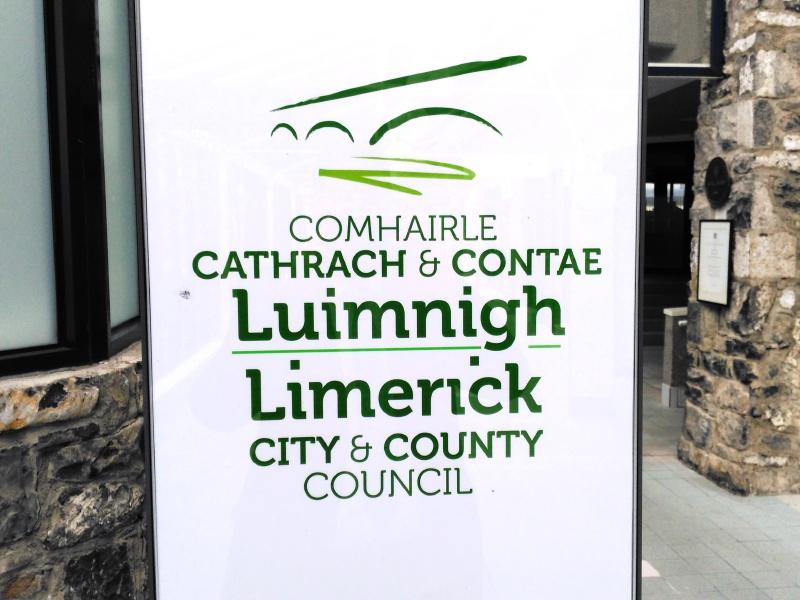 Limerick City and County Council is appealing to everyone to help keep Limerick litter free by disposing of their litter and rubbish in a proper manner.

The appeal comes in the wake of the latest Irish Business Against Litter (IBAL) survey which was published on Monday.

According to the report, Limerick and is considered ‘moderately littered’ and is ranked 37th out of the 40 areas surveyed.

A spokesperson for the local authority says it has ‘noted’ the report and its contents.

“It’s heartening to know that many areas have received A grades and that the Thomondgate area is ‘Cleaner than European Norms’,” said a spokesperson who said this reflects the great work residents and businesses in the area in conjunction with the local authority are doing to help make their area a clean, better place to live, and work.

However, the spokesperson added the report does make for disappointing reading for Limerick city and Galvone.

“Limerick City and County Council is working with its own teams and with members of the various communities to help keep their localities litter free,” he said addding that the local authority is supporting a number of initiatives usch as Limerick Going for Gold and the annual Team Limerick Clean Up.

In addition, over the past 18 months, the Council issued five warning letters regarding illegally dumped waste in Galvone Industrial Estate alone.

One statutory direction requiring the removal of waste was given and this was complied with, while Limerick City and County Council also had one successful court prosecution in respect of illegal dumping of waste in Galvone Industrial Estate.

There have been at least three significant clean-ups this year in the Galvone Industrial Estate to remove waste.

Limerick City and County Council has budgeted €5.3 million for litter management and street cleaning this year.

“We all need to work together to help keep Limerick clean.  People must take responsibility for their own rubbish and not dump it indiscriminately expecting others to clean it up,” said the council in a statement.