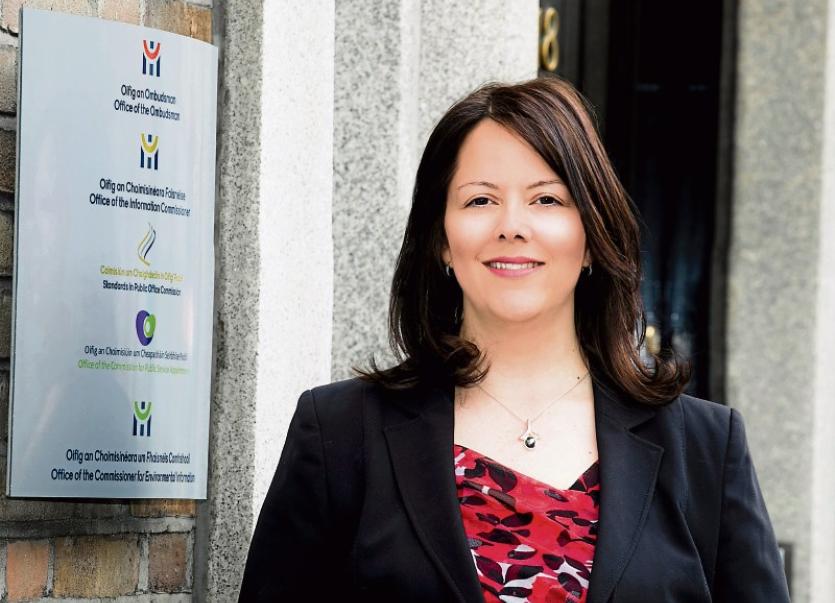 Sherry Perreault, head of Ethics and Lobbying Regulation is surprised just 29 lobbyists have registered in Limerick

THE head of Lobbying Regulation in Ireland has expressed surprise at figures that show just 29 lobbyists have registered in Limerick.

Sherry Perreault, who is the first person in the role, has urged those communicating with local authorities and public officials to consider whether they need to register lobbying activities and if so to do so before September 21.

In numerical terms, there are 29 lobbyists registered in County Limerick out of a population of just over 195,000.

According to Ms Perreault it is surprising to see such a low number of registered lobbyists in counties outside of Dublin which accounts for 60% of the total.

Thirteen counties have less than 20 lobbyists registered in the two years since the legislation has been in force.

“It is hard to imagine that in two years, only a handful of people and businesses in those counties have lobbied their local councillor or TD, or communicated with a Minister or senior official,” said Ms Perreault

For communication to count as lobbying it must meet all steps of a Three Step Test: (1) the communication must be made by a person within scope of the Act, (2) it must be made to a designated public official, and (3) it must concern a “relevant matter” – the development, initiation or modification of policy, program or legislation, seeking funding, or – most broadly – the zoning and development of land.

Ms Perreault urged anyone communicating with a TD or Senator, MEP, local authority member or a civil servant to consider whether their communications might be covered by the Act.