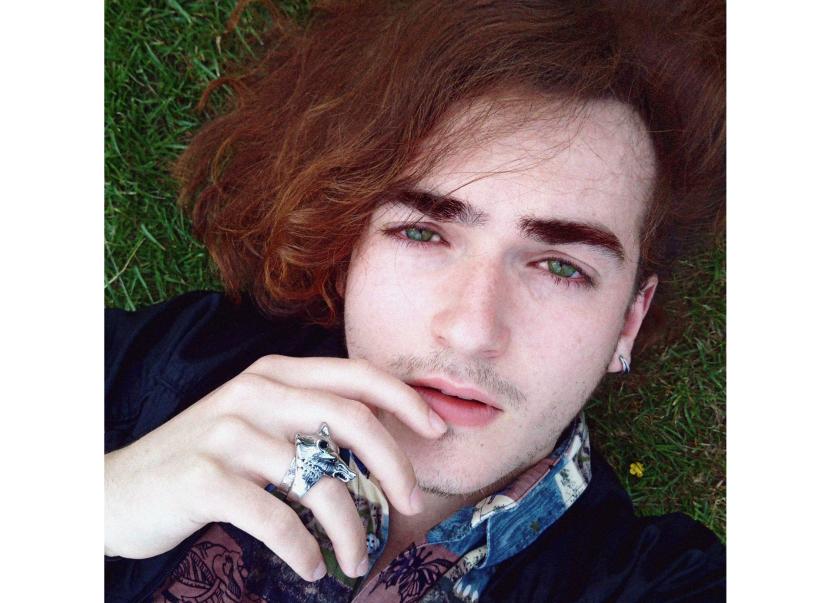 Multimedia poet Gabriel Gogue, who hopes his work on ‘Destructive Poetry’ will open a debate on mental health stigma

AN Irish-Spanish student based at UL has set up a YouTube channel showcasing poetry focused on mental health recovery, and inner strength.

Multi-media poet Gabriel Gogue, 22, has founded Destructive Poetry on the video sharing site, as well as a number of other social networks.

The aim of the channel is, as he puts it, to “destigmatise depression and mental health issues” through his own efforts.

Over the coming weeks, Gabriel – a contributor to Stanzas in the city – will upload poetry videos accompanied to music and publishing poems in written form which he hopes will inspire people who have, like himself, experienced mental health challenges.

“I aim to fight the misconception about sensitive people: sensitivity doesn’t mean fragility, and individuals can be both sensitive and strong at the same time,” he says.

Gabriel, whose family hail from both Co Wicklow and southern Spain, has uploaded just a handful of poems so far, but he plans to progressively publish more.

While English is the language he is publishing in at the moment, the Castletroy resident also wants to write in Irish, French and Spanish.

“Destructive Poetry, as the title suggests, is a concept of poetry that is my own way to defeat my own demons. I believe it is such a powerful skill or ability that I am hoping those who are able to appreciate in a way they see the same thing that I see. We all have demons, and it’s okay not to be okay, but to confront it is something we all have to do. Destructive Poetry comes from that way of thinking,” Gabriel explains.

The languages student acknowledges his poetry can be difficult to listen to – but insists there is a framework of hope around his work.

He says: “I want to destigmatise the idea of depression, to help people with these things. So far my poetry may sound like it is full of despair and sadness. Maybe it’s hard to listen to. But I put so much effort into making it clear there is hope. Eventually things can become brighter if we make the effort and have the will to keep going on and fighting for ourselves.”

The first release, Phoenix, demonstrates this perfectly, charting how such a being “comes back stronger than ever”. At the very least, he hopes his work can spark a discussion around depression and mental health issues, and the need to build supports and fight them. 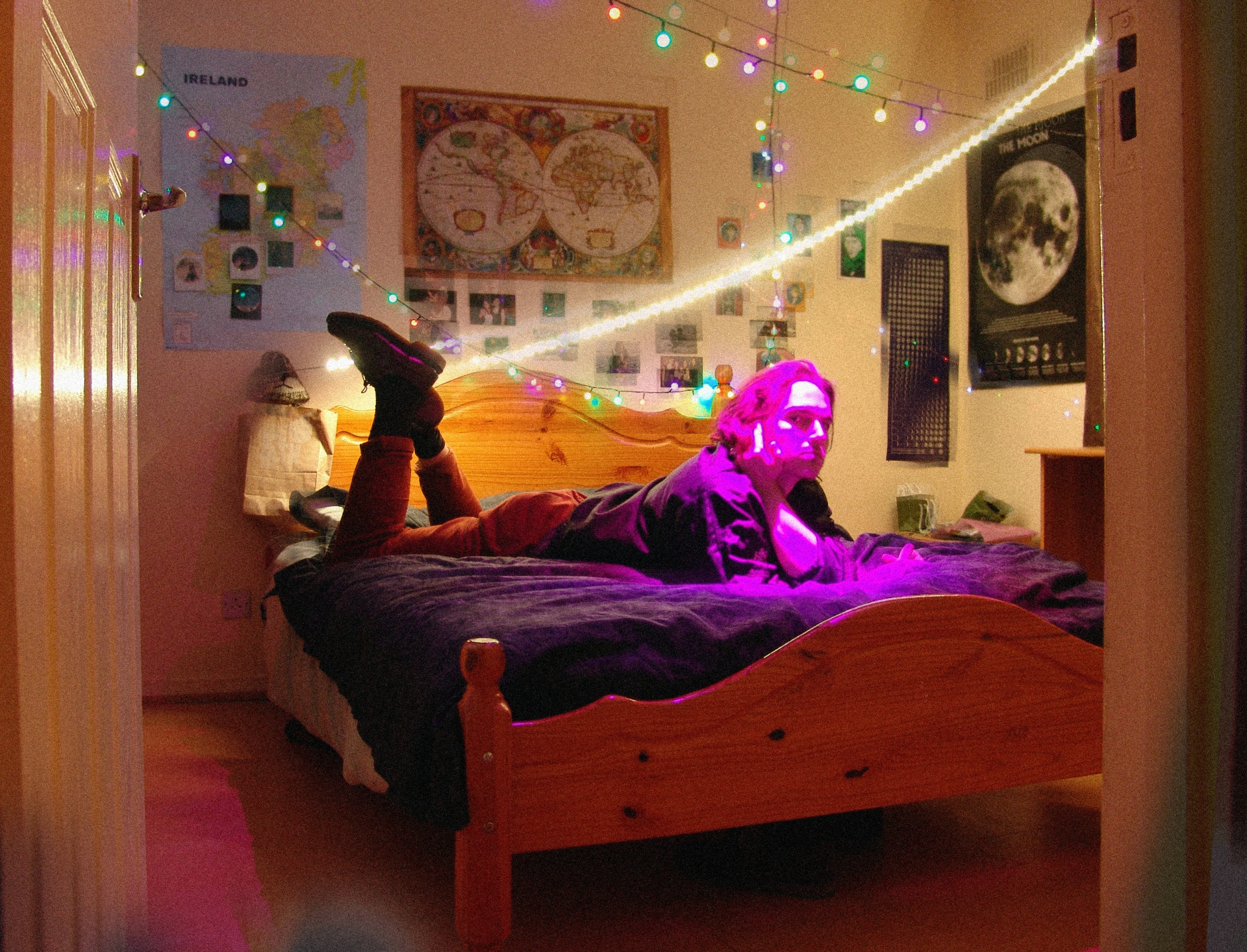 Literary figures who have impacted him include Aesop’s Fables and Edgar Allan Poe, while in the film sphere, he has a liking for Xavier Dolan.

But there is one person who has played a key role in his emergence as an artist – the Spanish vocalist Lukas Layton.

”He is one of my main supporters,” he says, “He has been essential through this journey. He has supported me when I first showed my poems. He told me ‘Gabriel, you have a future. Keep it up, fight for it’.”

Gabriel has contributed to a number of other poetry-related events in Limerick, and further afield – and reading in public before a supportive crowd, particularly at Stanzas, he says gave him the confidence to establish Destructive Poetry.

“I felt this was the opportunity to test myself. It was my first time reading in Ireland, and I didn’t know what to expect. But I saw how the audience reacted, not only welcoming me, but also being honest, giving their feedback. This was a turning point for me,” he said.

Gabriel spent his formative years in the international neighbourhood of Seghers in Estepona. He started a collaborative art organisation with friends in Granada, where he also studied, entitled La Cueva de Prometeo.

“Challenging, determined, open to everything and resilient,” are the terms he uses when asked to describe himself.

And Gabriel hopes Destructive Poetry is only the start of the journey.

“Eventually, you’ll either just love it or hate it. I’m happy with what I’ve been making and releasing.

“I’m not stopping – quite the opposite,” he concludes.