'Gentle soul' Roibeárd is remembered at the University of Limerick 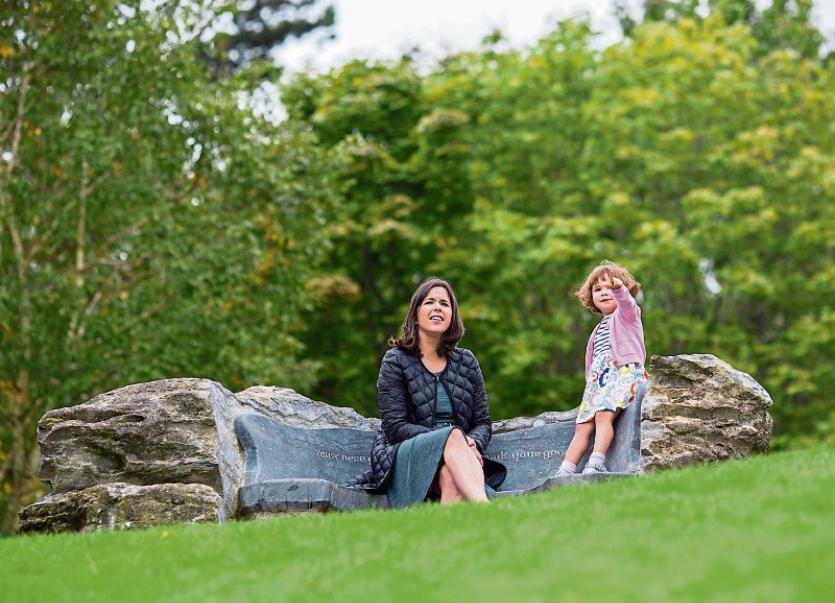 A gentle scholar: Niamh Thornton and two-year-old Sadhbh at the special seat commissioned in Roibeárd’s memory at UL, where a scholarship was also launched this week Pictures: Alan Place

THE spirit of a ‘gentle soul’ who sadly passed away in a car accident will continue through a scholarship established in his name at UL, the university’s foundation said this week.

The new scholarship was named in memory of Dr Roibeárd Thornton, a UL graduate who was tragically killed in a car crash in Limerick in January 2016.

The 34-year-old, originally from Lixnaw in Kerry, was living in Annacotty with his wife Niamh and daughter Sadhbh, when tragedy struck on the M7 motorway near Castletroy.

He had graduated with a PhD from UL in 2009 and recently returned to Limerick having worked with Janssen Sciences in Cork for four years.

The company has lent its name and support to the Roibeárd Thornton Memorial-Janssen Scholarship, which is worth €2,500 to a second year student of the BSc Bioscience in the School of Natural Sciences and is being gifted through the UL Foundation. The first recipient is Niamh Phelan from Kilkenny, who was awarded based on her academic excellence.

“He was an exceptional scientific talent, committed to understanding the scientific aspects of our products and dedicated to ensuring high standards were met at all times. This scholarship reflects his passion for life sciences and Janssen Sciences is delighted to be actively supporting this scholarship in memory of our dear friend.” 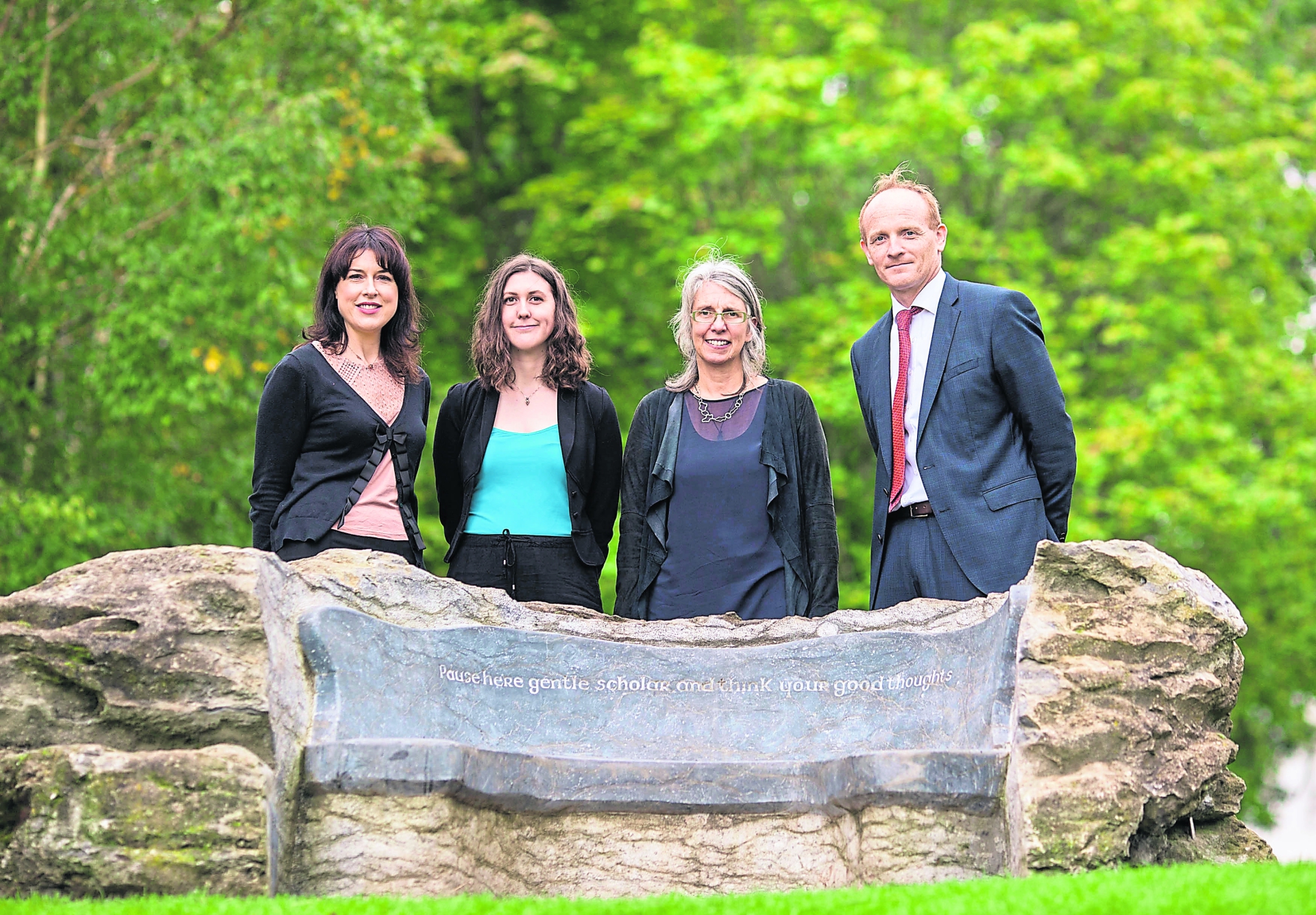 Sarah Hartnett, funding development manager at the University Foundation, added: “We are delighted that Janssen has decided to pay tribute to Roibeárd’s memory in this way, so that his spirit will continue through current and future students who receive this Scholarship.”

A special seat using rock from Roibeárd’s family land was also commissioned by his UL science family and brought to campus “as a permanent reminder of his gentle soul”, they explained.

It is positioned close to Plassey House overlooking a grass valley with the River Shannon in view.