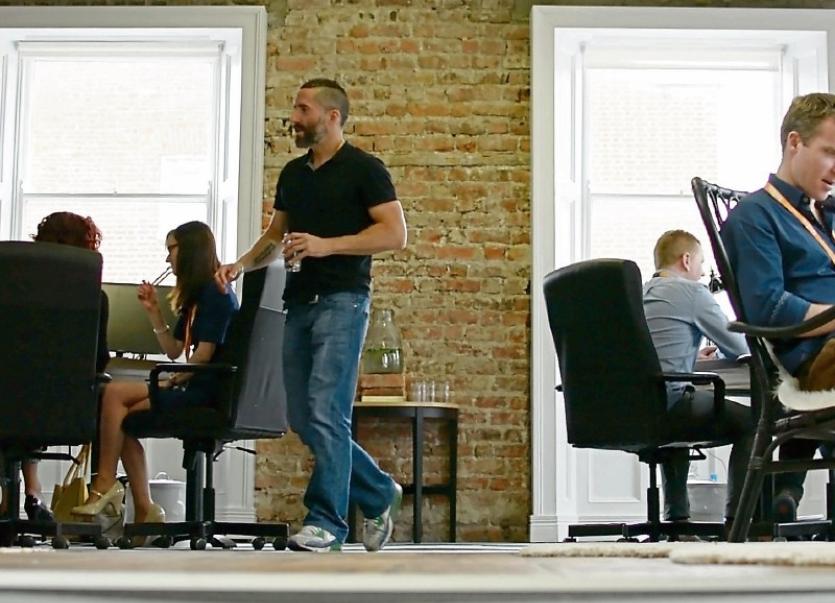 BETWEEN 30 to 50 high end software jobs are to be created in the city after Limerick-based company Teckro raised further international funding.

The life sciences technology company, which operates out of the Bank Building in the city centre, has secured financing of $10m – about €8.4m – it has announced.

The investment follows an estimated $6m raised via a Silicon Valley based venture capital fund last year and the latest financing includes investors such as Bill Maris, founder of Section 32, a recently launched venture fund focused on frontier technology, who is founder and former CEO of Google Ventures.

Teckro has developed a new software platform to streamline the process of clinical trials, and its digital platform is already driving increased speed and accuracy of clinical trials at thousands of research sites in over 30 countries.

It already employs around 70 people at the Bank Building.

Co-founded by brothers Gary and Nigel Hughes along with Jacek Skryzpiec, the Limerick tech company uses information retrieval and machine learning technologies to improve the speed and accuracy of trial conduct.

Gary told the Limerick Leader: “We have always been big believers in the potential of Limerick city centre which is why we set up here.

“I think this provides clear evidence that technology companies who choose to base themselves here can raise venture capital just as effectively as those located in Silicon Valley,” he said.

The financing was led by Sands Capital Ventures with participation from Maris’ Section 32 venture fund, Founders Fund and private investors.

The company has raised $17.8 million to date.

“Teckro’s plans are ambitious and they come with a real passion for improving clinical research,” said Gary.

“This investment reflects that ambition as we expand operations and customer footprint globally, continue to invest in our product and drive success for our customers.”

Teckro bought and refurbished the landmark Bank Bar building in the city to develop a ‘world-class’ company, its founders previously told the Limerick Leader.

The trio that founded Teckro previously co-founded Firecrest Clinical, which was acquired by global clinical research organisation ICON Plc in 2011.

They have huge ambition for Teckro and passionately believe in the firm's city location, repeatedly stating an aim to “create a world-class company based out of Limerick”.