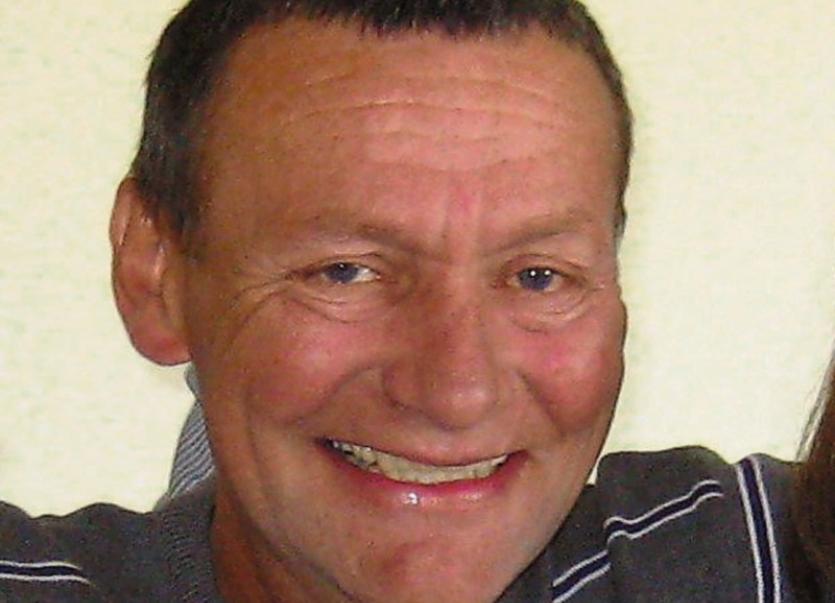 Denis Murphy, who had links to Limerick, has been formally identified as a victim of the Grenfell Tower disaster Picture: Metropolitan Police

A MAN with Limerick links has been formally identified as a victim of the Grenfell Tower fire.

The Metropolitan Police said that a “further victim of the Grenfell Tower fire has been identified as Denis Murphy”.

A further victim of the Grenfell Tower fire has been identified as Denis Murphy [pic] https://t.co/HKbFFvOK1y pic.twitter.com/rV0st9rgGa

In a statement, the family of Mr Murphy, 56, – a second generation Irish man whose mother Ann moved from Limerick to the UK – said: “After an agonising 10 weeks our beloved Denis has finally been identified.

“The pain, loss and sorrow we feel is indescribable and we have been left devastated with a gaping hole in our hearts that can never be filled.

“To us he was an inspiration and an amazing, selfless, caring person and we feel lucky and blessed that he was part of our family, and his warmth and love will stay with us forever.

“What really matters to us is what he stood for, family, friends, community, loyalty and love, and our lives will never be the same without him.”

It brings to 57 the number of victims of the horrific fire on June 14 that have been formally identified, the London Met said.

At least 80 people are thought to have died in the fire, but searches of the building are continuing in an effort to identify all of those who were killed.