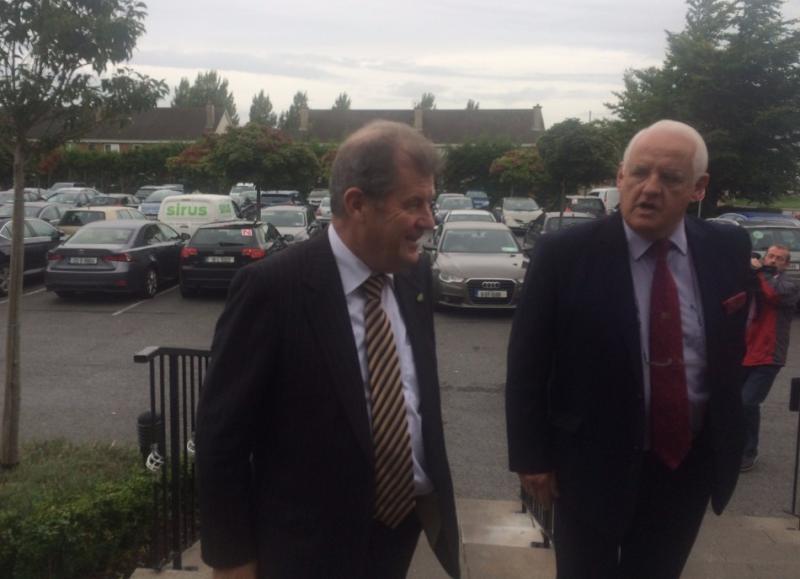 HIGH-PROFILE Limerick businessman and philanthropist JP McManus has jetted in from Geneva to support residents opposed to Irish Cement’s plans for Mungret.

A public hearing into the firm’s proposals gets under way at the South Court Hotel this Tuesday at 10am, with residents staunchly opposing the €10m plans for a variety of environmental reasons.

While it’s unlikely he will address the An Bord Pleanala led oral hearing, it is expected Mr McManus may answer questions from the media prior to the start of the hearing, which will determine whether the national appeals body will give the green light to the controversial plans. 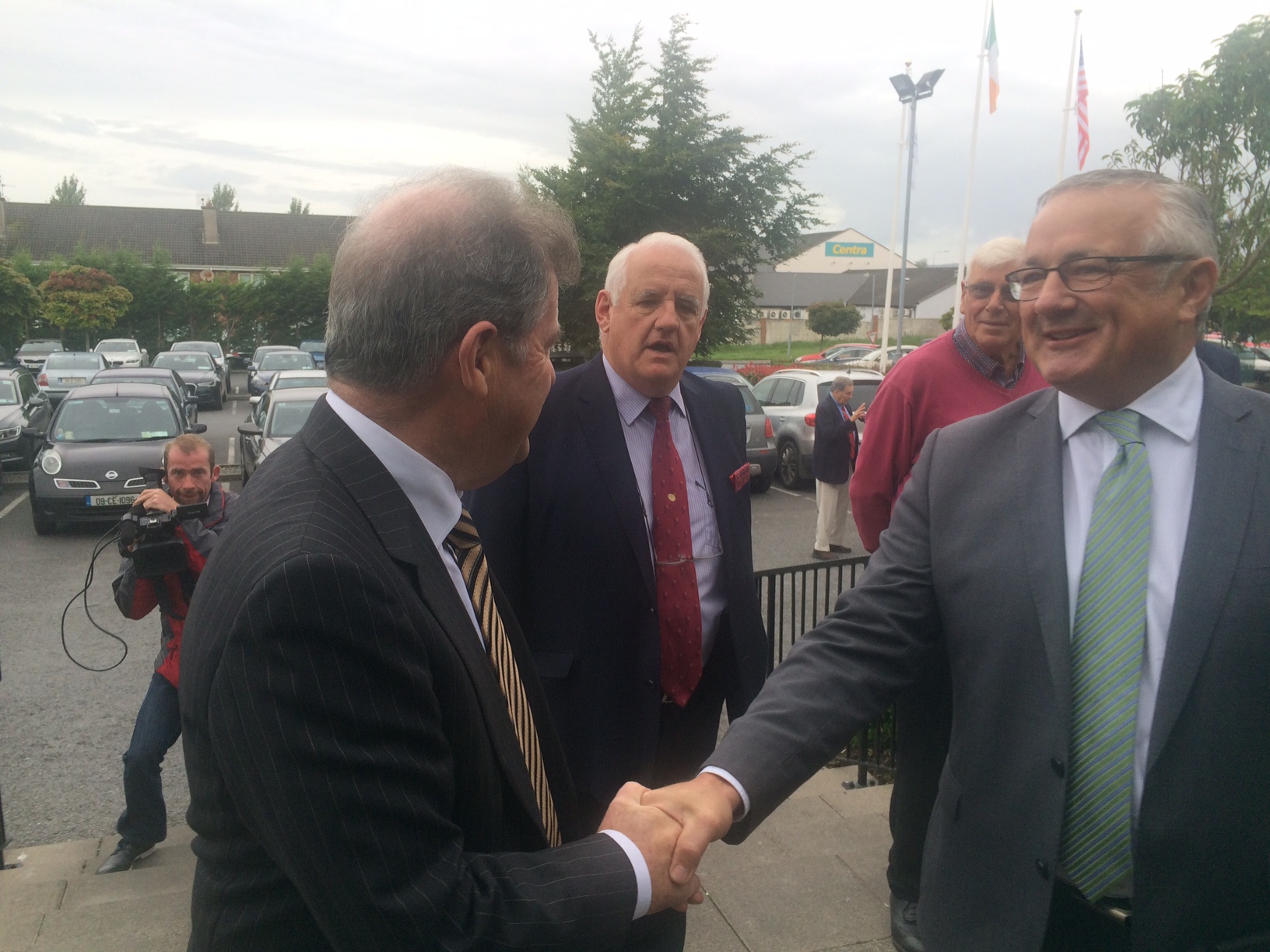 These will see Irish Cement switch away form using petroleum coke in favour of solid recovered waste and used tyres at its plant, in a move which it says is key to the survival of the factory here. The firm has also insisted its reforms will not see any increase in emissions from the factory.

Mr O’Dea confirmed Mr McManus’s attendance, adding: “He’s not resident here obviously, but he is based here, and is concerned about it, as any citizen would be. The only people I have met who have not objected are people who work there, which I can well understand. There’s widespread concern from the hundreds.”

It’s understood this is because the family helped oppose plans for an incinerator near Coolmore Stud.

A source within LAP, who did not wish to be named, said: “It’s very reassuring to have his support. He’s entitled to be as concerned as any other resident. Even having a full audience at the hearing will weigh on the mind of the inspector, the real decision will be made back in Dublin at Marlborough Street [An Bord Pleanala’s headquarters]. If they see JP McManus on our side, it will impact them.”

Irish Cement declined to comment. The oral hearing will start at 10am in the South Court Hotel this Tuesday and is scheduled to last four days.