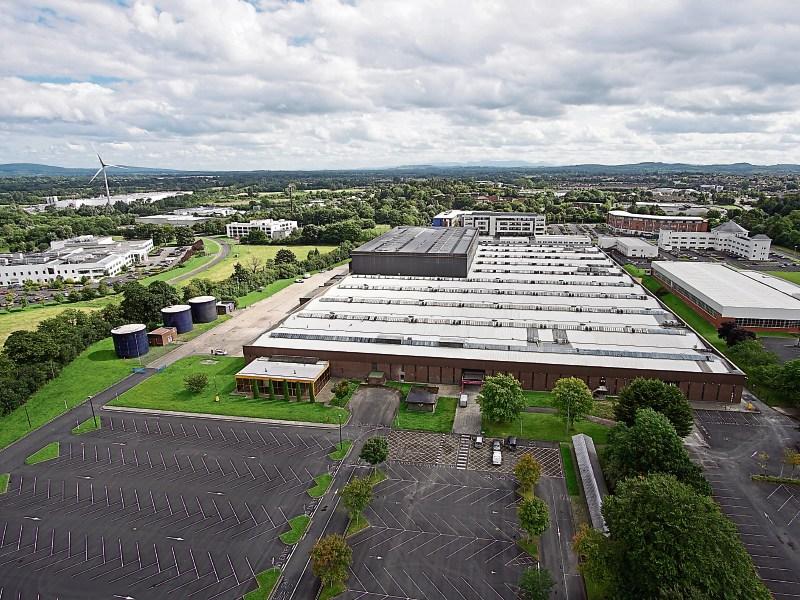 Troy Studios: A pilot for a TV series based on George RR Martin's novella is to be filmed in the studio

PRODUCTION giant NBC Universal has confirmed that a pilot for an “ambitious” TV series is being filmed in Limerick’s Troy Studios, heralding the start of a potential “mega-industry for the Mid-West.”

The pilot is an adaptation of a book, Nightflyers, written by George RR Martin, the creator of Game of Thrones, and the 1987 film of the same name.

NBC-Universal confirmed in a statement to the Limerick Leader that Troy Studios in Limerick has been selected for filming.

Universal Cable Productions, part of NBC Universal, is the studio at the helm of the project, with the pilot due to broadcast on Syfy.

The sci-fi drama is set in space where people embark on an ill-fated journey to save the Earth from destruction.

Director Doug Liman, who was previously behind The Bourne Identity and Mr & Mrs Smith, said “it’s a big ambitious series and I think we’ll be in Ireland for many years”.

Mike Cantwell, of Innovate Limerick, which was established by Limerick City and County Council to help drive innovation in the region, said it “is really exciting time for Limerick now.”

“This could be the start of potentially a mega-industry for the Mid-West. A lot of people went out on a limb for this, and to get to this stage, and it has been a huge collaborative effort, including the IDA who did a lot of work with us on this behind the scenes.

“It falls to all of us to try and make NBC feel as welcome as possible, because the more successful it is the greater the possibility of having a longer production,” said Mr Cantwell.

Troy Studios has now advertised online “seeking to create a database of relevant trades persons and other construction crew for an incoming pilot for a TV series commencing early September 2017.”

Construction of the set is expected to take eight to 10 weeks, with the filming due to be concluded by Christmas.

A number of hotels in Limerick have also been fielding enquiries from travel operators to secure long-term bookings for those working on the production.

Conn Murray, the chief executive of Limerick City and County Council, earlier estimated that the facility, which is twice the size of Ardmore Studios, could result in a €70m spin-off for the local economy, creating hundreds of jobs.

The council, through LCO Enterprise Development Limited, bought and refurbished the building for around €8m, with Troy taking a 20 year lease.