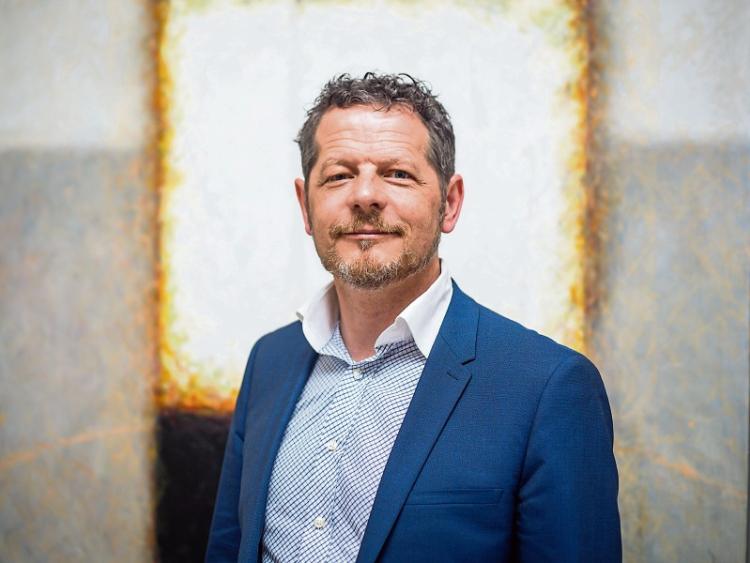 John Moran, chairman of the Hunt Museum’s board, which is described in the advert as being “innovative and visionary” and keen to work with a new “leader"

THE Hunt Museum has advertised for the position of chief executive and director of its operations – a post which has remained vacant for over a year.

The museum’s former director, Dr Hugh Maguire, who held the position for more than six years, vacated the role in May 2016 and it has not been filled since.

“After a period of consolidation, the museum is now poised to defray considerable investment and play an even greater role in the cultural, civic and economic revival of Limerick,” outlines the advert.

It is expected the new head of the museum, which prides itself as an exhibitor of “one of Ireland’s greatest and world-renowned private collections of art and antiquities”, will be appointed in late September.

Candidates will be required “to cement the museum’s local, national and international relevance and prominence at all levels”.

“​A high level of entrepreneurial flair, stakeholder management skills and proven expertise will be required to drive the museum’s development, which is central to it playing a strategic role in Limerick’s renaissance,” it states.

An attractive salary and package, including pension will be offered, and the closing date to apply is September 15.

A salary scale for the successful candidate has not been disclosed, but chairman of its board, John Moran earlier said: “We’ll pay for the best talent we need to get, because we have to be serious about what we want to do.”

Mr Moran, the former Department of Finance secretary general, said the delay in advertising for the role was due to the completion of its long-term strategic review of the museum’s operations.

A director of the European Investment Bank, he said that the museum’s revenue sources have been a concern for some time.

“This museum was run for many years on effectively less cash every year, but now we’re in a different world.

“Our plan for the future of the museum is much more ambitious now than it was during the post-crisis years when it was a case of being able to keep the lights on, but it requires considerable and increased support, and not just monetarily.

“We would be in a much different position now and over the next four years if Limerick had won the bid to be European Capital of Culture in 2020, but it’s not necessarily fatal to us because I think it has still put Limerick on a cultural map, which is wasn’t on several years ago.

“A lot of people are looking at Limerick now than have ever looked at Limerick before, and are excited by what’s happening here.

“There are a lot more people willing to attach their name to Limerick now than was the case maybe 15 years ago, and that makes it easier for us to attract a different type of talent into the city as well. Limerick’s cultural scene is going through a really exciting period at the moment,” he said.

He outlined that ideally one third of its funding in future should come from Central Government, and two-thirds should come from fundraising in the region of €500,000 in the Mid-West region.