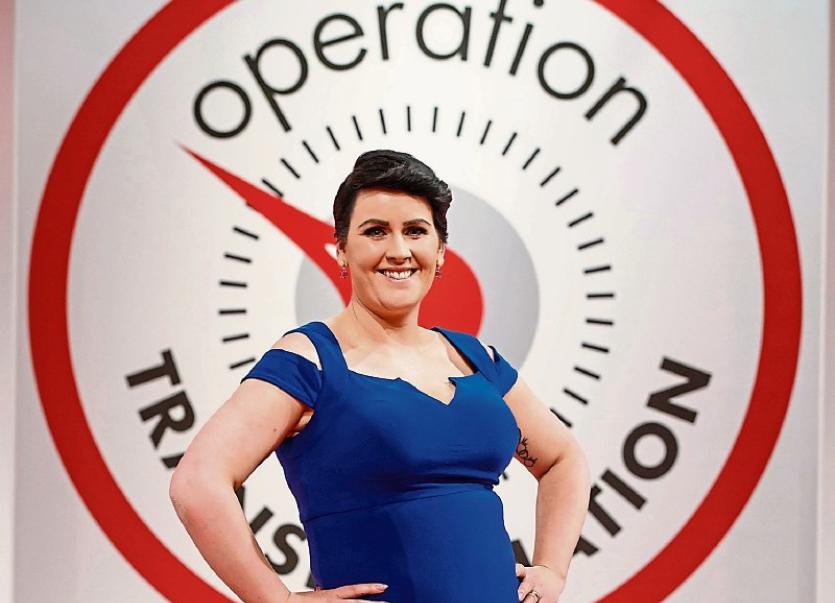 MARIE GRACE, who stole the nation’s hearts during her emotional journey on Operation Transformation, continues to lead the way.

She is spearheading a charity walk this Sunday at 3pm as part of the Knockane Community Festival. The 5km walk or run starts at the Idler bar in Knockane and all proceeds will go to Féileacáin – a charity that provides support to anyone affected by the death of a baby during or after pregnancy.

It is very close to Marie and husband Fergal’s hearts as they lost a daughter, Michaela, who passed away shortly after being born.

“They were having the festival so I put it to them could I organise some sort of a fun run or walk for Féileacáin. They're the charity that provide the boxes to the hospital if a baby dies – there’s a little book in it that you can do the baby's footprint and handprint.

Every cent raised on Sunday will go to Féileacáin.

“It is an incredibly good cause,” she said.

Marie will be joined on Sunday by fellow Operation Transformation leader Chris. You often wonder what happens once the cameras stop rolling but Marie has kept up her healthy diet and exercise regime.

“I was a size 16 and now I’m between a 10 and a 12. I was 14 stone 2lbs and now 11 stone 12lbs - over two stone lost,” said Marie. And this is despite the fact she was laid up for over two months. During a football match she sprained her left leg and tore ligaments in the right.

“Of course I'd be watching what I'm eating because obviously I don't want to put the weight back on again. For the first two weeks I had a boot on and was on crutches. When I got the boot off and started walking again it was very sore - being at work and stuff. I wouldn't be too bad at work but then once I come home and put the leg up it would swell up like a balloon again,” she said.

But now she is back on her feet and can’t wait for Sunday. It costs €5 to enter or €10 for a family or you can donate at www.idonate.ie/mariegrace.